The Catholic Church says it has resumed the traditional handshake in churches, during services, which was suspended following the outbreak of the COVID-19 pandemic. The… 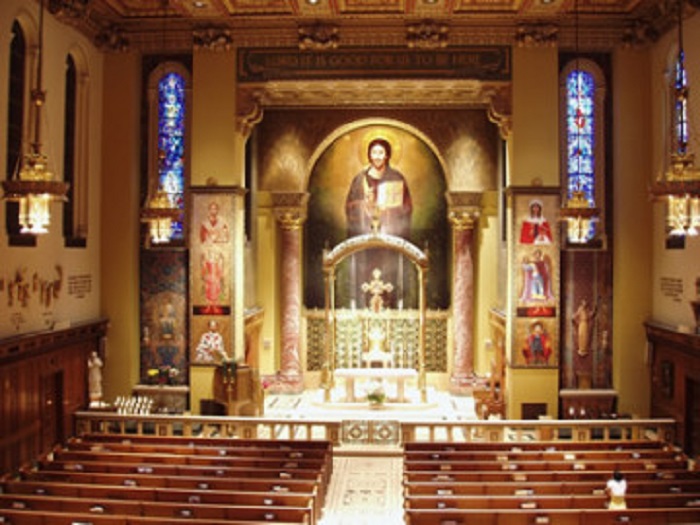 The Catholic Church says it has resumed the traditional handshake in churches, during services, which was suspended following the outbreak of the COVID-19 pandemic.

The Archbishop of Owerri Diocese, Most Rev. Lucius Iwejur-Ugorji, said Sunday in a letter that worshippers were to resume the ‘Kiss of Peace’ during Eucharistic and other events in the liturgical celebrations of the Church.

The letter was addressed to all the Archdiocesan and religious priests as well as all religious Lay faithful.

The letter was signed by Rev. Fr. Cosmas Uzoigwe, Personal Assistant to the Archbishop, and released through the National Director of Social Communications of the Catholic Church, Padre Mike Umoh.

“It would be recalled that the COVID-19 pandemic forced us to pronounce stringent guidelines which affected our liturgical worship, and one of such was that which restrained all from shaking hands during Mass.

“The resolution to commence the liturgical gesture of shaking of hands came following the proceedings of the recently concluded Second Plenary of the Catholic Bishops’ Conference of Nigeria held at Orlu,” the letter said.