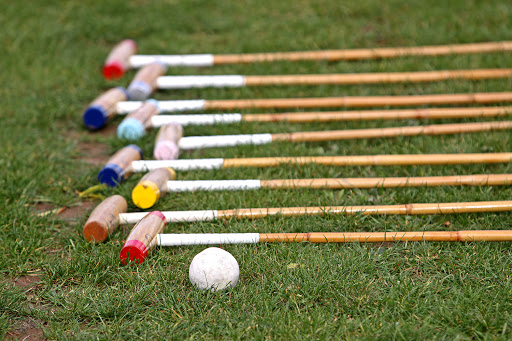 The resurgence in cases of the deadly coronavirus in the country has taken its toll on the prestigious Niger Delta Polo Festival forcing the organizers to call off the 2021 edition of the annual polo fiesta.

A statement by the Port Harcourt Polo Club announced the suspension of the fiesta, blaming it on the COVID-19 pandemic and the need to obey existing safety protocols.

While the announcement did not specify when the suspension would be lifted, Trust Sports reliably gathered that there are high level consultations between the club and all stakeholders, with a view to hosting the fiesta later in the year.

A top official of the foremost polo club who hinted Trust Sports on the development, expressed strong optimism that the event can still hold later this year, depending on how quickly that second phase of the pandemic is effectively contained.

“It was a very difficult decision for the management and the tournament committee to suspend the tournament that has for decades remained the biggest tourism attraction to Port Harcourt and indeed the entire Niger Delta region” the official lamented.

“We are however, still nursing the hope of hosting the event sometime this year because the annual festival showcases our culture and provides a real festive period for lovers of the game of kings in Rivers State and the entire region, the official added.

Hosted annually by the Port Harcourt Polo Clubs the glamorous event reputed as the only regional polo tournament on polo calendar, traditionally holds early January, featuring top teams from across the country with  Nigerian professional players and their foreign counterparts vying for laurels.