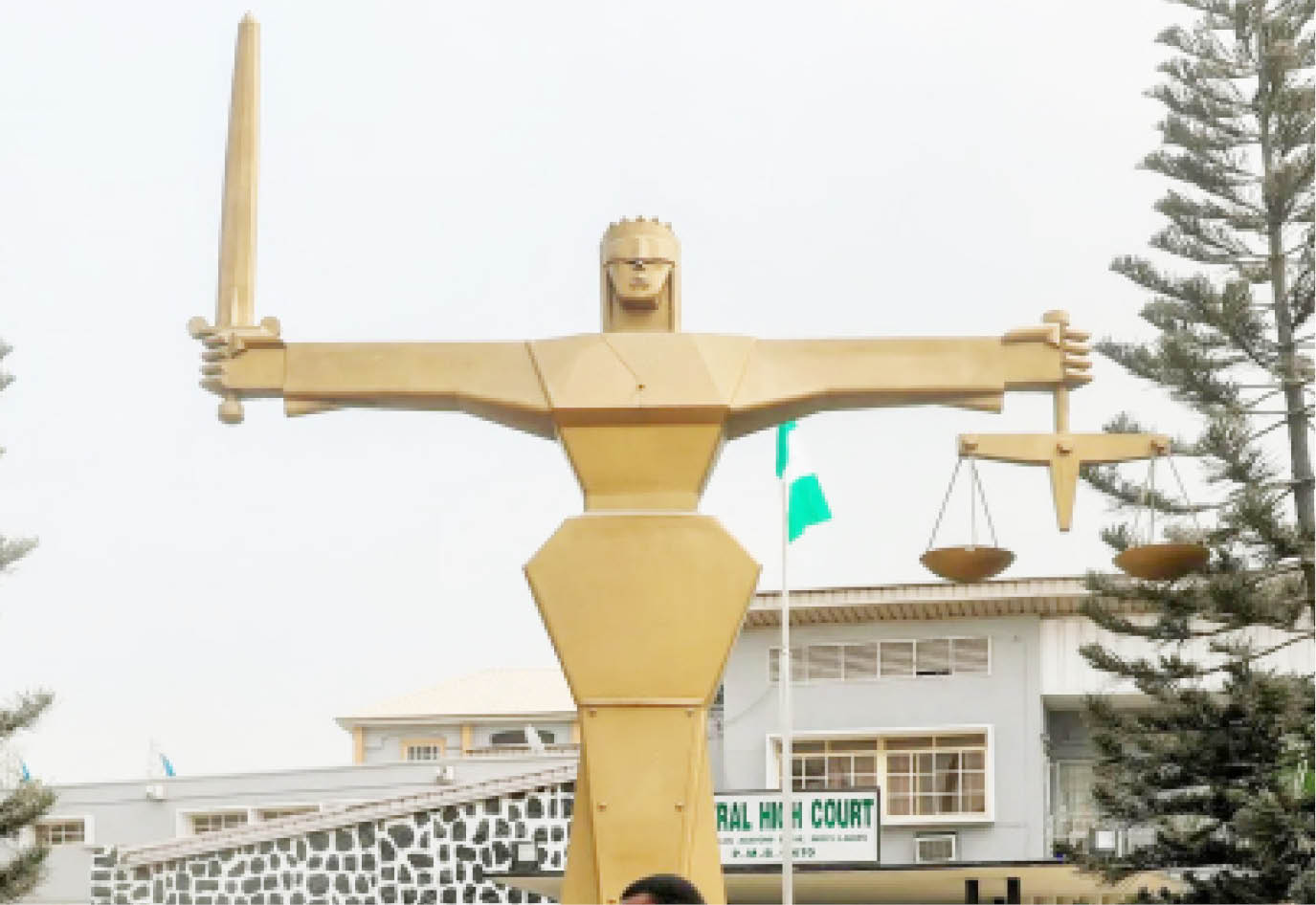 The plaintiffs through their lawyer, Abdulmalik Bello, had asked the court for an order of perpetual injunction restraining LASIEC from holding or conducting the scheduled local council elections.