An Ikeja special offences court on Wednesday fixed September 19 to deliver a ruling on the bail application filed by the convicted Nollywood actor, James… 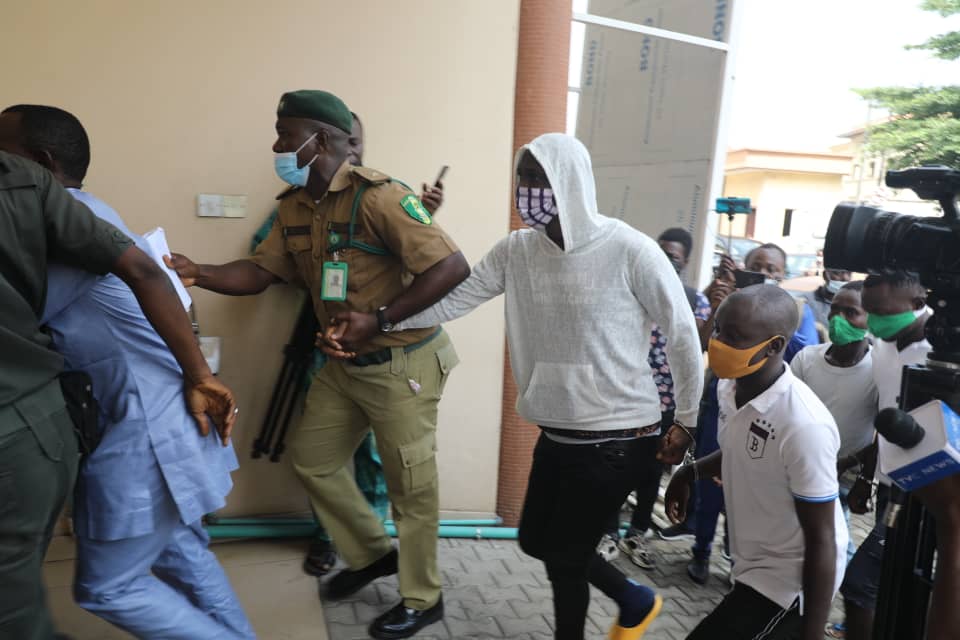 The embattled actor is seeking bail for an appeal for the five years conviction of sexually assaulting a 14-year- old girl.

Justice Oluwatoyin Taiwo adjourned for ruling following the argument of the counsel on whether the convict had met special circumstances for the court to grant him bail.

The defence counsel, Mr Chukwudi Adiukwu, informed the court that a notice for bail pending appeal has been submitted in pursuant to Section 6 (6) of the 1999 Constitution as amended and Section 51 of the High Court law of Lagos State, administration of criminal justice law.

Adiukwu argued that the application admitted the applicant to bail, either unconditionally or upon reasonable conditions.

He said the application was brought before the court due to difficulty in getting a date at the Court of Appeal.

“My lord, this application is before this court because getting a date at the court of appeal might be difficult, considering the number of cases before them.

“We also take into cognizance the prison month calendar, the convict would have served his five years concurrent jail term within three years and six months before the hearing might take place at the appeal court.

“In addition my lord, the convict was of good conduct before the court during his trial and he was never absent till the judgment.

“We urge the court to consider the special circumstances at granting bail to the convict,” he said.

The State Prosecution Counsel, Mrs Omowunmi Bajulaye-Bishi, however, argued that the defence failed in its address to establish the special circumstances which might grant the convict bail.

“My lord, the defence has failed woefully in addressing the special circumstances which can be used to grant the convict bail.

“We humbly urge the court to refuse the bail application of the convict,” Bajulaye-Bishi said.

The court had on July 14 sentenced the embattled actor to five years imprisonment for sexually assaulting a 14-year-old girl.

The court held that the prosecution had successfully proven the charge of sexual assault of a minor and indecent treatment of a minor against the convict.