A Port Harcourt High Court has sentenced one Telema Amaso to death by hanging for the murder of late Helen Ibiba Bobmauel, who was strangled… 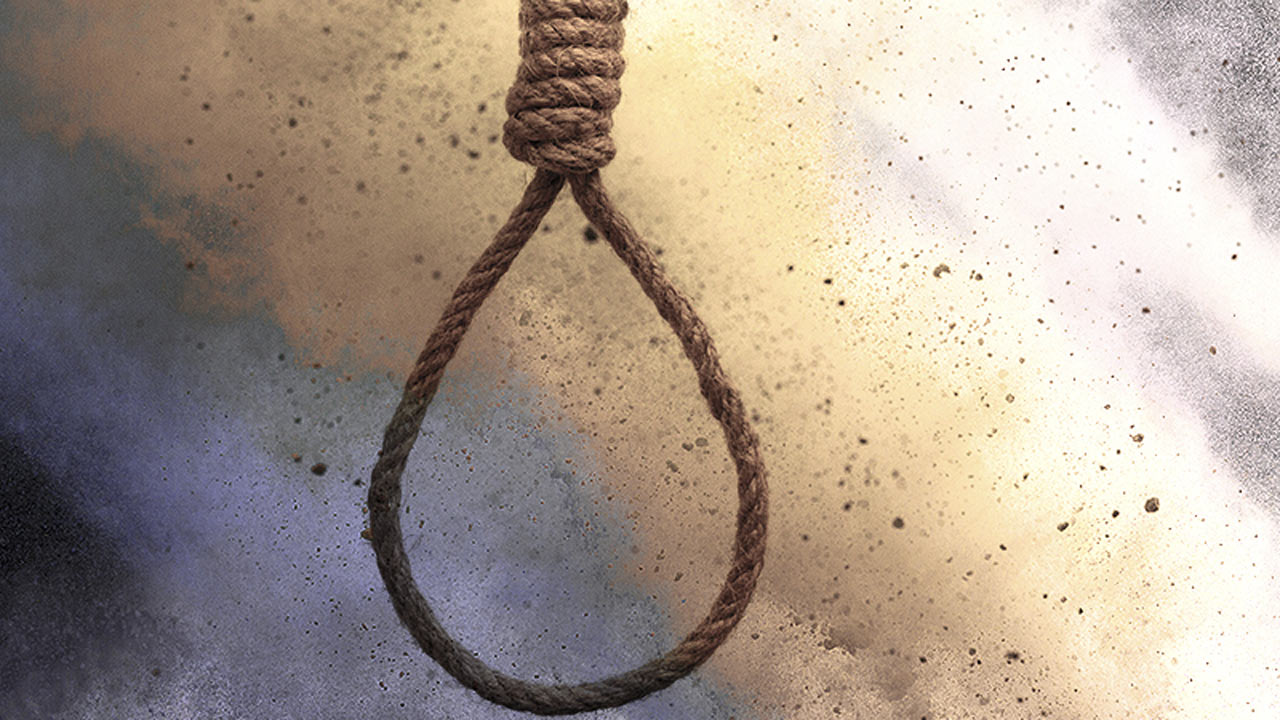 A Port Harcourt High Court has sentenced one Telema Amaso to death by hanging for the murder of late Helen Ibiba Bobmauel, who was strangled to death in 2013 at her residence in Woji axis of the State.

Amaso, who was convicted for murder, was a house help to late Mrs Bobmanuel and her late husband, as at the time the crime was committed.

Delivering judgement on the matter on Tuesday, Justice Silverline Iragonima, said the first and second defendants were convicted because of overwhelming evidence before the court, including the confessional statements given to the police which indicted them of committing the crime.

Justice Iragonima said, though the first defendant, Amaso, denied and retracted his confessional statements, he failed to convince the court that he never committed the crime.

On the conviction of the second defendant, Chukwuemeka, for stealing, Justice Iragonima said the court found him guilty because his claims that he never knew that the first defendant had committed a crime did not convince the court to discharge him of the offence.

The two convicts were arrested on September 17, 2013, shortly after it was found out that Mrs. Bobmanuel had been murdered and her property worth N5 million, including a Hyundai Elantra saloon car, laptop and phone, were taken away from her house by the first defendant, who was assisted by Chukwuemeka.

Three others to hang too

In a related development, Justice Chiwendu Nwogu of High Court in Port Harcourt, on Tuesday, sentenced three persons to death by hanging after they were convicted for the kidnap and murder of a 32-year-old lawyer, Sampson Worlu, in 2015.

The three convicts; Chiwendu Alozie, Wilfred Jumbo and Gift Amadi, were tried for kidnapping, conspiracy to murder and murder.

They were arrested in 2016 following an investigation by the Department of State Security after the family of the Late lawyer reported the matter.

Justice Nwogu, who convicted the three persons, said evidence provided by the prosecution team and the confessional statements by the accused were weighty enough and the court relied on them to deliver the judgement.

He said the court was convinced that they committed the crime and the law could not look the other way round.