A Magistrate Court in Ibokun, Osun State has remanded a Police Inspector, Ago Egharevba at the Ilesa correctional center for allegedly killing a 20-year-old tailor,… 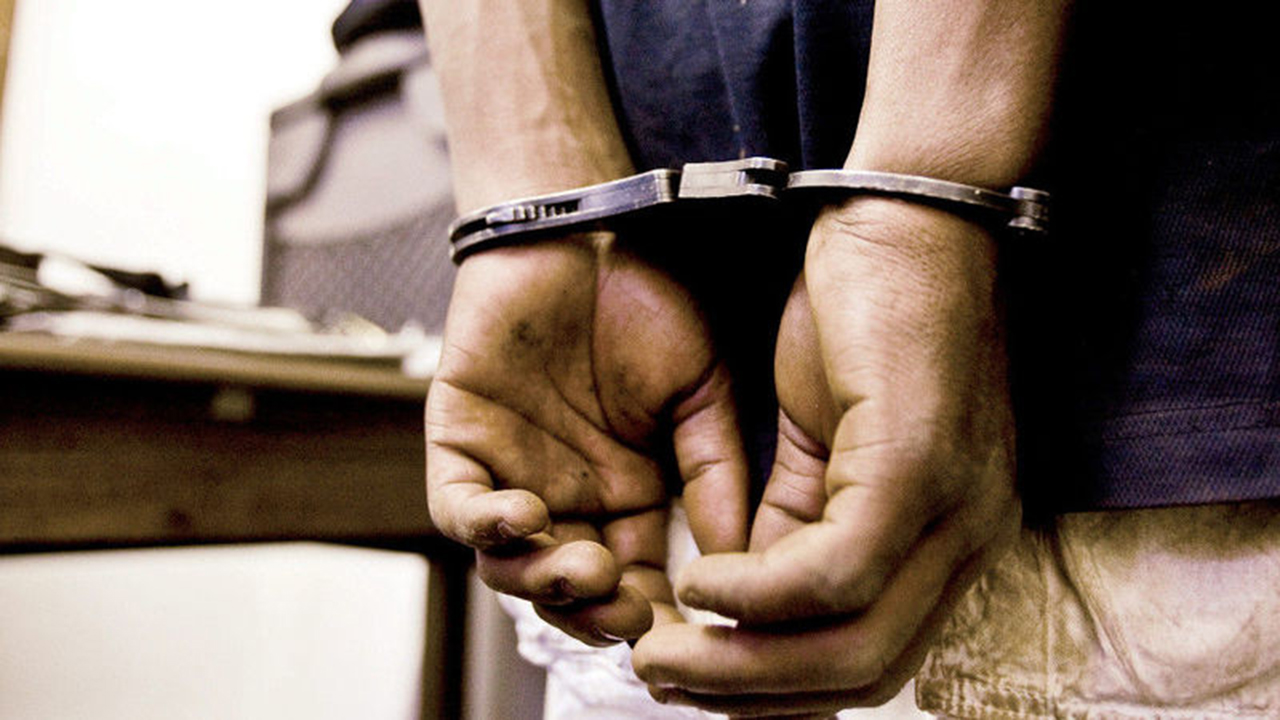 A Magistrate Court in Ibokun, Osun State has remanded a Police Inspector, Ago Egharevba at the Ilesa correctional center for allegedly killing a 20-year-old tailor, Ayomide Taiwo over N50.

The Police Prosecutor, Inspector Oladoye Joshua told the court on Monday that at about 5:00pm on Tuesday, August 4, 2020, at llahun, Ijebu-ljesa Road, Ibokun, the policeman unlawfully hit Ayomide with the butt of his gun on top of a moving motorcycle which made him lost control and fell down, which led to his death.

The Prosecutor told the court that Egharevba has been dismissed from Nigerian Police Force over that matter.

He is charged with murder, contrary to and punishable under Section 319(1) of the Criminal Code, Cap. 34, Volume Il, Laws of Osun State of Nigeria, 2002.

The plead of the accused person was not taken because Magistrate Court does not have jurisdiction over murder case.

The Magistrate, Mrs B.O. Awosan ordered the remand of the accused in Ilesa correctional centre and adjourned the case till October 19.