the N20 billion loan meant to augment salary payment and running cost of the state government was kept in an interest-yielding account with Sterling bank. 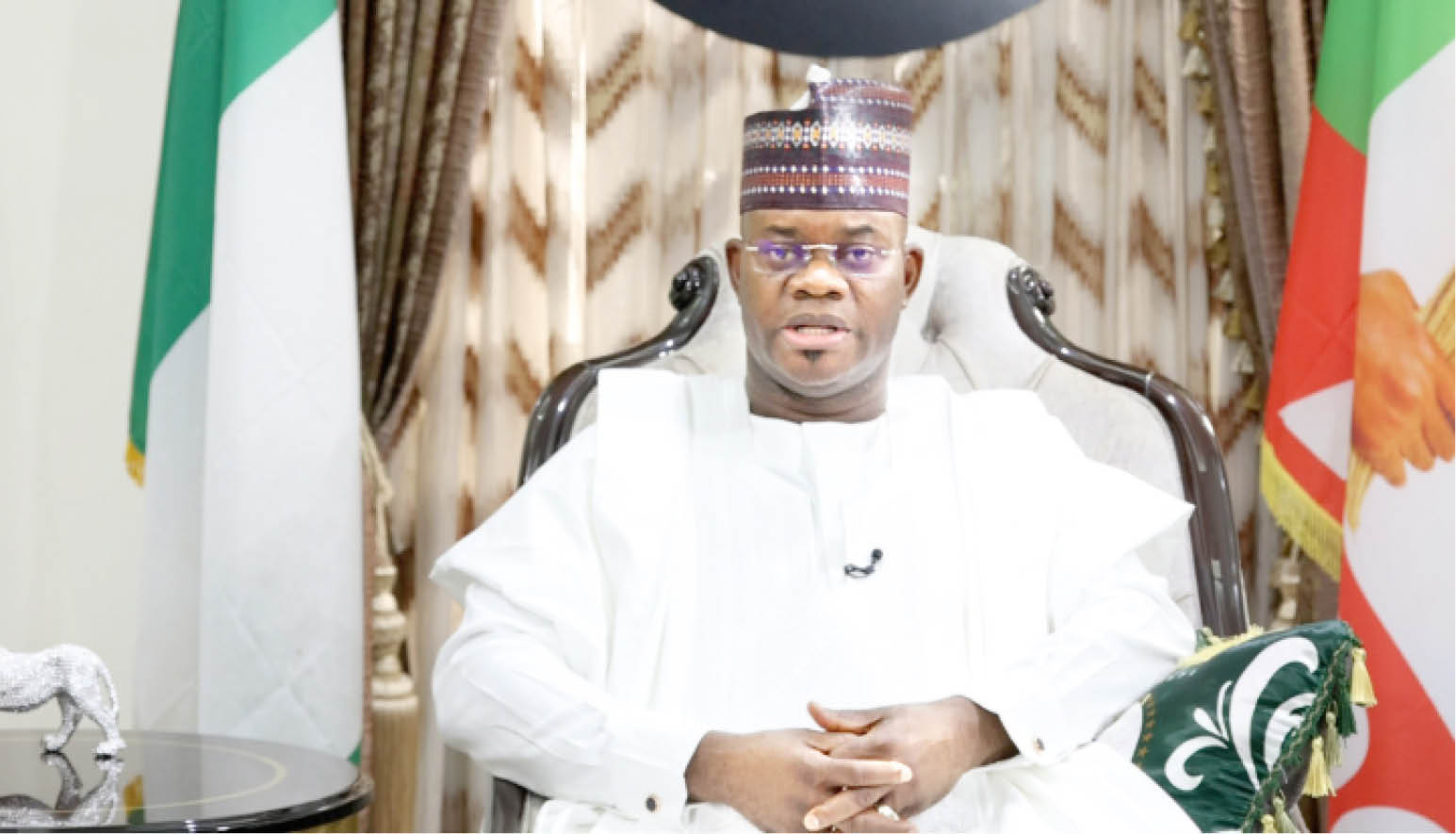 A Federal High Court in Lagos on Tuesday ordered the freezing of Kogi State salary bailout account number 0073572696 in Sterling Bank Plc over alleged mismanagement of the N20 billion loan obtained from the bank.

The court granted the order pending the conclusion of the investigation or possible prosecution by the Chairman, Economic and Financial Crimes Commission (EFCC), Abdulrasheed Bawa.

EFCC had approached the court for the order in an ex-parte application brought pursuant to section 44(2) of the constitution and section 34(1) of the Economic and Financial Crimes Commission Act and under the inherent jurisdiction of the court.

A counsel from the agency, A. O. Mohammed, informed the court that the order was necessary so as to preserve the res and abate further dissipation of the funds in the account.

Mohammed told the court that the N20 billion loan meant to augment salary payment and running cost of the state government was kept in an interest-yielding account with Sterling bank.

He added that instead of using the money for the purpose it was meant for, Sterling Bank Plc acting on the instruction of the Kogi State government transferred the money from the loan account and placed same in a fixed deposit account.

He stated that the bank had yet to present any credible evidence to show that the facility was well secured.

Granting the application, Justice Tijani Ringim ordered the EFCC to publish the order in a national newspaper and made quarterly report to the court on the progress of its investigation.

The judge consequently adjourned the matter till December 1 for the report of investigation.

The EFCC in its 13-paragraph affidavit in support of the ex-parte originating summons deposed to by a member of a team of investigators attached to the Chairman Monitoring Unit, Lagos office, stated that the commission received a credible and direct intelligence which led to the tracing of funds reasonably suspected to be proceeds of unlawful activities warehoused in account No. 0073572696 domiciled in Sterling Bank, Plc with the name Kogi State Salary Bailout Account

He said the commission acted on the said intelligence and assigned same to the Chairman Monitoring Unit, where it was discovered that on April 1, 2019 the management of Sterling Bank Pic approved an offer of N20bn bailout loan facility for Kogi State Government.

He stated further that on June 26, 2019 the credit facility offer was accepted vide a memorandum of acceptance signed by Governor Yahaya Bello; the Commissioner for Finance, Asiru idris, and the state’s Accountant General, Alhaji Momoh Jibrin,.

He stated that prior to the said application for loan, Kogi state government on June 19, 2019 vide a letter to the Manager Sterling Bank Plc, Lokoja applied for an account opening in the bank with the name, Kogi State Salary Bailout Account, with the Accountant General and the Ag. Director Treasury, Elijah Evinemi, as the signatories to the said account.