The Chairman of the Independent National Electoral Commission (INEC), Prof. Mahmood Yakubu, has said that the court processes by political parties are affecting its preparation… 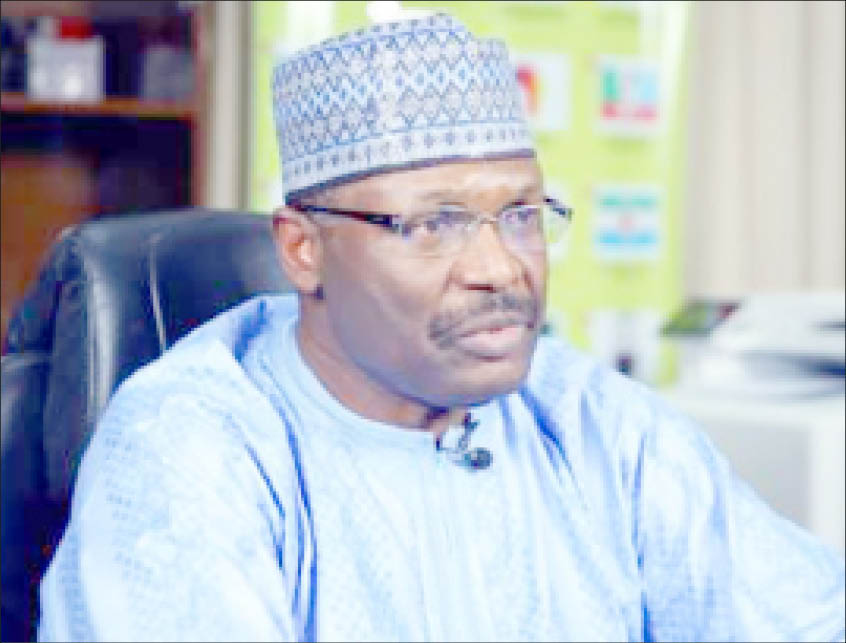 The Chairman of the Independent National Electoral Commission (INEC), Prof. Mahmood Yakubu, has said that the court processes by political parties are affecting its preparation for the 2023 general elections.

Yakubu stated this at the inauguration of the Electoral Logistics Committee (ELOC) held at INEC headquarters in Abuja.

The INEC chairman said cases arising from the conduct of primaries for the nomination of candidates by political parties had increased, saying that INEC was joined in about 600 cases relating to the conduct of recent primaries and nomination of candidates by political parties for the next year’s general elections.

He said, “We have studied the judgements of the tribunals arising from both the 2019 general elections, the off-cycle governorship elections and the bye-elections conducted so far. We identified areas where we need to do more to reduce litigations. As a result, we are witnessing increasingly less court cases challenging the conduct of elections by the commission.

“Only two weeks ago, one political party served about 70 court processes on the commission in one day seeking to compel us to accept the nomination or substitution of its candidates long after the deadline provided in the Timetable and Schedule of Activities for the 2023 general election had elapsed. Some of the cases will go up to the Supreme Court.

“The implication is that we are still dealing with issues of nomination of candidates thereby eating into vital time for preparation of and procurement of sensitive materials. It also means that the courts will be dealing with the same issues long after the general elections.”

“A situation where a trial court sought to vary the judgement of the Supreme Court by ordering the commission to issue a Certificate of Return in favour of a candidate whose emergence during the party’s primary election has been nullified by the apex court (and affirmed by the same court following an application for clarification) put the commission in a difficult situation.

“The matter is currently being litigated again, possibly all the way back to the Supreme Court, thereby wasting the precious time of the courts which are already inundated by even the most improbable cases by litigation-happy individuals and parties.”