A Federal High Court in Abuja has discharged and acquitted a former Group Managing Director of the Nigerian National Petroleum Corporation (NNPC), Andrew Yakubu, of… 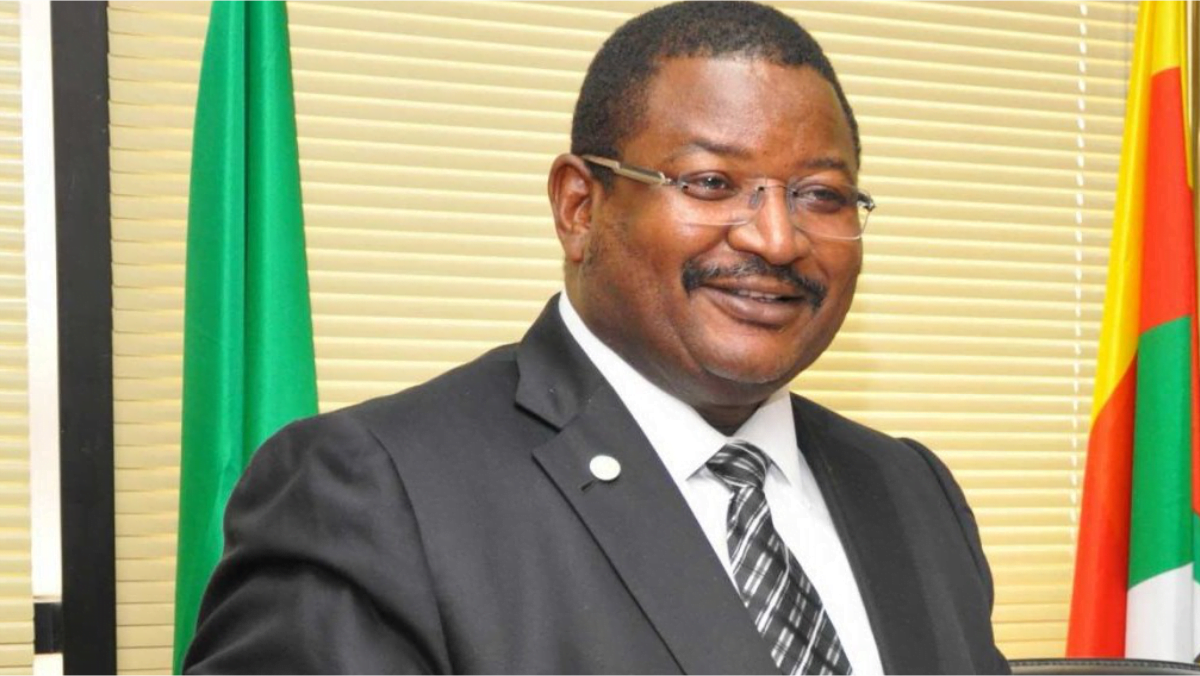 Justice Ahmed Mohammed Thursday held that the Economic and Financial Crimes Commission (EFCC) failed to prove the allegations against Yakubu.

The court ordered the EFCC to return the monies seized from Yakubu following raids on his residence in February 2017. Yakubu had, during the trial, contended that the funds recovered from his Kaduna residence were gifts and savings during his service with the NNPC. Although the Court of Appeal in Abuja had in July 2020 dismissed three of the six count charges against Yakubu, the high court held that the prosecution failed to establish the allegations in the remaining charges.