In the face of a persistent rise in the prices of goods and services occasioned by galloping inflation in Nigeria, many civil servants earning around… 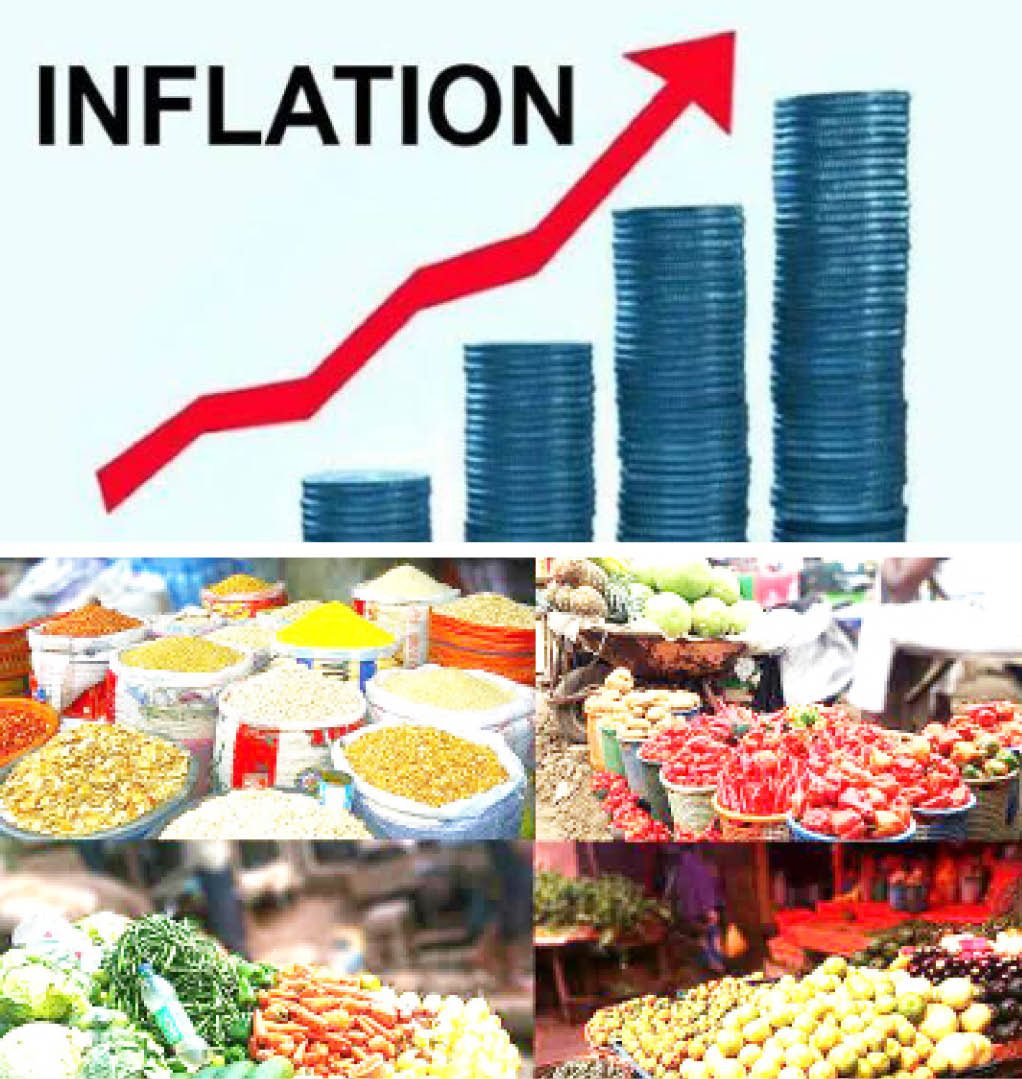 In the face of a persistent rise in the prices of goods and services occasioned by galloping inflation in Nigeria, many civil servants earning around the N30,000 minimum wage are taking up menial jobs to meet their basic needs.

A number of workers, who fall into this category, now ration basic necessities such as food, shelter and clothing to square up to the prevailing harsh economic situation in the country.

Being a teacher at a public primary school in the Kano metropolis on a monthly pay of N33,800 is not enough for AbdulHadi Bako to put food on the table for his family of seven.

Bako, 45, a Grade Level 7 official, is fully aware of the enormous responsibilities before him and shoulders them headlong. After closing from the school around 2 pm, he hits the road with a tricycle, shuttling neighbourhoods to augment his meagre salary.

He said his N33,800 salary used to take care of foodstuffs and a couple of groceries that would last his family for a month, until recently when its purchasing power came under the heavy weight of rising inflation.

“Prices of food items keep increasing every time and my salary is no longer enough to stock foodstuffs at home for a month,” Bako lamented, with his voice filled with angst. “Even if I had just a wife and a child, there was no way we could survive on N33,800 for a month.”

To make up for the huge deficit between his salary and the cost of living, Bako gets behind the wheel every day at a period when he ought to take a rest and prepare properly for the next day’s task in the classroom.

“I ride a tricycle after I close from the school to support the little salary I earn. In fact, I make more money from it than from teaching. This is how I have been able to take care of myself and my family,” he said.

Despite being a bachelor, the sum of N35,000 Olamilekan Shorunke takes home every month falls short of what he needs to live on and support his mother and two siblings. With the biting inflationary effect, which has badly depreciated the value of his salary in recent times, Shorunke, a 29-year-old security guard at a campus in Lagos State, goes the extra mile to fill the gap created by the paltry pay.

He said, “I am a secondary school leaver. I have a fiancée, but what I currently earn does not encourage me to marry. When I was newly employed, I was earning N20,000 before it was increased to N35,000 two years ago.

“By this time last year, with N10,000, I would buy a paint container of rice, beans, garri, 75cl of palm oil, groundnut oil and a few other ingredients. But now, I can only buy half of those items with N10,000. It is really tough, but I am trying to survive by the grace of God. Once in a while, I do catering service at parties to augment my salary.”

More than four months after he raised some money via periodic contributions to rent a one-room apartment in the Bariga area of Lagos, the rent keeps burning out as he struggles to find means to furnish the apartment.

“I am still living with my mum because I don’t have the means to buy the basic things to furnish the rented apartment,” he lamented.

Bako and Shorunke’s plights typify the struggle of millions of employed but poor Nigerians living on the threshold of N30,000 minimum wage in the face of galloping inflation.

Nigeria Consumer Price Index (CPI), which measures the average change over time in the prices of goods and services consumed by people on a daily basis, hit 20.77 per cent in September 2022, up from 20.52 per cent in August. The current inflation rates are the highest since 2005, according to the National Bureau of Statistics.

The NBS attributed the increase to a rise in prices of bread and cereals, potatoes, yam and other tubers; fish, meat, oil and fat, which Bako, Shorunke and other Nigerians consume daily.

It also blamed the increase on “Disruption in the supply of food products, increase in import cost due to the persistent currency depreciation and a general increase in the cost of production.”

While addressing members of the Nigeria Labour Congress (NLC) at a public presentation in Abuja last month, the Minister of Labour and Employment, Chris Ngige, said the government planned to increase the current N30,000 minimum wage.

Ngige stated that the increment in the minimum wage was necessary due to the current global inflation that has impacted on people’s purchasing power.

However, many analysts have described the move as infeasible given the government’s dwindling revenues and growing debt, which stood at N42.84 trillion as of June 30 and gulps 90 per cent of all government revenues in servicing.  Also, since President Muhammadu Buhari signed the Minimum Wage Act into law in 2019, many states – according to labour leaders – have failed to comply with the payment of N30,000, thereby casting doubt on the implementation of Ngige’s pledge nationwide.

Ngozi Obafemi, a professor of Economics at the University of Calabar, has urged the government to increase wages and put in place policies to reduce the inflation rate, noting that the latter would have considerable impacts on the welfare of the people.

Obafemi, a member of the African Economic Research Consortium and Nigerian Economic Society, said overreliance on imported goods worsens inflation in Nigeria and advised that as the next general election approaches, the incumbent government as well as the incoming administration should come up with initiatives that will make Nigeria become a producing nation.

She said, “Nigeria is a consumer economy. We consume more than we produce. We can’t keep consuming without producing and expect revenues to increase or inflation to come down. The government has to do something to increase production, especially exports. The government also needs to stop oil theft because it is the major reason the revenue has been reduced.

“A lot of companies have left Nigeria due to poor infrastructure, and electricity, among others. So, the government needs to do something to encourage production. It must stop fuel importation by repairing our refineries or building new ones. The high cost of fuel is increasing the cost of production because businesses are fuelling generators at a high cost.

“Government needs to put infrastructure in place; taxes must be reduced to encourage people to produce so that our products will be more than our consumption. If our production increases, it will definitely bring down inflation. There is imported inflation; if we produce more at minimal costs, it will stop. For production to go up, policies that will cut down the cost of production must be put in place.”

An economist at the Olabisi Onabanjo University, Ogun State, Prof. Sheriffdeen Tella, reckoned that to address the headline inflation, the government must design and implement policies that will drive local production and strengthen the naira against the dollar.

“The government has been saying that they are thinking of increasing salaries but I know they are saying that to prevent the labour union from complaining. What the government should do is work towards ensuring that inflation comes down; ensure naira appreciates and production improves. Once production improves, some of those prices will go down,” he declared, affirming that Nigeria is largely a consuming nation.

Tella added, “Once we are able to put policies in place to improve production at lower costs, prices will ordinarily come down. When you say you’re going to increase wages, there is what we call an ‘announcement effect’ that will make prices go up. People who are not working for the government will also want to have their own share. But if we improve on output, definitely there will be enough for people to buy and prices won’t rise anyhow.