The Director General of Nigerian Copyright Commission (NCC), John O. Asein, has disclosed plan by the commission to clean up streets, schools, airport and hotels… 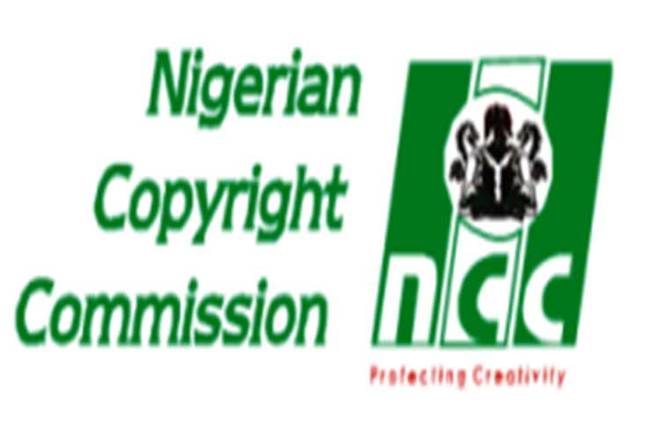 The Director General of Nigerian Copyright Commission (NCC), John O. Asein, has disclosed plan by the commission to clean up streets, schools, airport and hotels of pirated books; saying the effect of the loss on publishers is enormous.

Asein spoke during an interview at the Intellectual Property symposium themed: ‘The bane of counterfeit pharmaceuticals and piracy’ organised by U.S. Mission in Nigeria and the American Business Council, in partnership with the Government of Nigeria and members of the private sector.

According to him, many people have died under the wage of piracy while many have taken loans and never recovered as a result of piracy; noting that the impact is more than the monetary terms.

“We know that recently, a renowned film maker was at the point of death and needed to sell his films. He offered his films to be sold but because of piracy, no one dared touch it and he died three days to his appointment for surgery.

“It’s painful when you see a man like that go under and he only would have helped people to smile and enjoy themselves by way of entertainment.

“But when it came to time for him to get his recompense, he never got it. A lot of publishers today are struggling to survive because of piracy. This is clear indication that our creative sector is under threat,” he said.

He further mentioned that the Commission is looking at how best to address the issue of pirated books on the streets.

“Having cleaned those soft areas, we will then hit at the pirates. There is a concerted effort amongst various levels of stakeholders to ensure that once and for all, we say ‘No to piracy’ because it kills, steals and destroys.

“We will not allow piracy destroy this economy, steal from us or kill the creative sector,” he said.

Earlier in his remark, the U.S. Embassy Chargé d’Affaires, Kathleen FitzGibbon, highlighted the importance of intellectual property rights protection which enables the innovation and creativity needed to bolster economic growth.

“This is not just an American issue, this is a global issue and as Nigeria move ahead with goals of diversifying and shifting to a knowledge-based economy, a strong intellectual property rights regime will help attract investment and protect Nigerian ideas and Nigerian businesses,” she said.

She urged stakeholders including government, consumers, and businesses to join forces in ensuring the protection and enforcement of intellectual property rights.

Professor Adebambo Adewopo (SAN) of the Nigerian Institute of Advanced Legal Studies, in his keynote address, described intellectual property as the missing key to unlocking the lost treasures and hidden wealth of the nation.

“It is important to note that the creative industries should be able to yield better dividend for its creators, operators and economy as a whole. The same for the pharmaceutical and other corporate sectors that rely on IP system,” he said.