The privatisation of state-owned companies in Bauchi State has unsettled the political atmosphere in the state. As expected of most governments’ actions. Daily Trust Saturday… 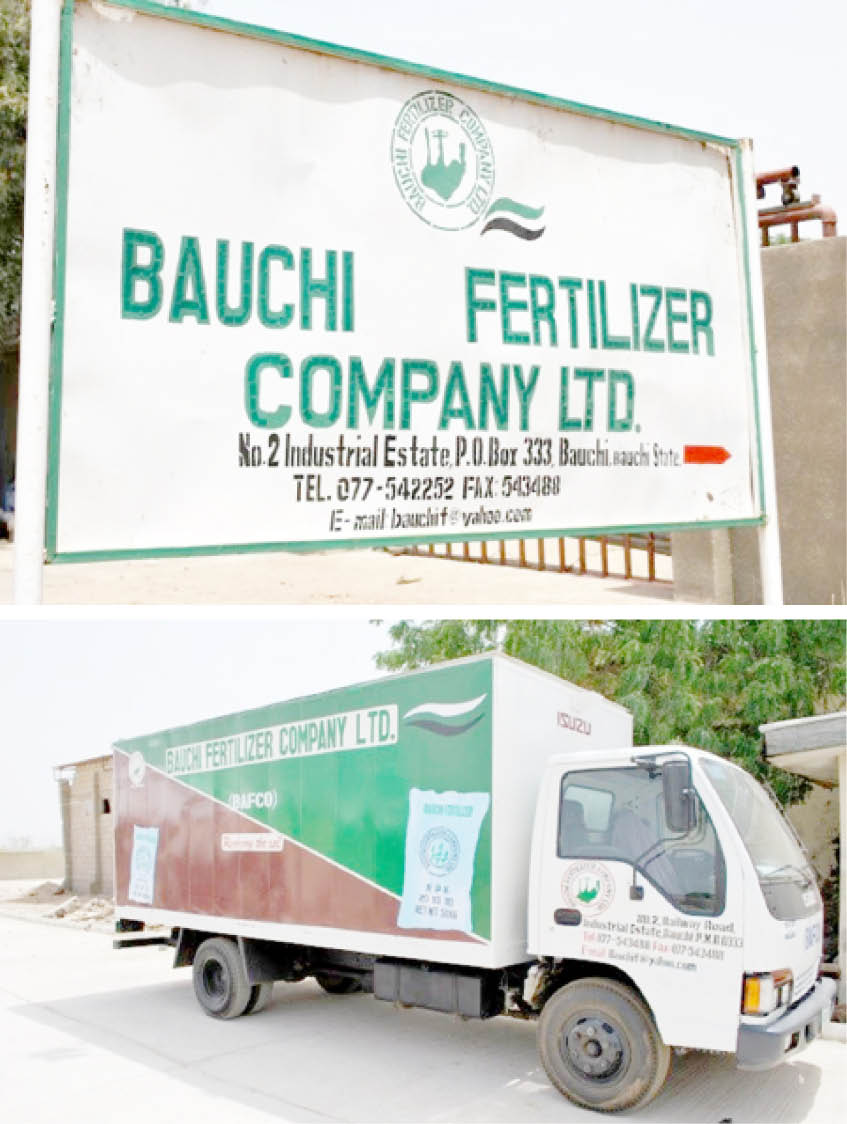 The privatisation of state-owned companies in Bauchi State has unsettled the political atmosphere in the state. As expected of most governments’ actions. Daily Trust Saturday reports on the situation in the state.

The desire of the Bauchi State Government to earn more revenue and revive its companies to create employment opportunities to the teeming unemployed youths through the sale of public assets is charging the political atmosphere of the state.

It is not surprising that many individuals, politicians and organisations, including the organised labour, have expressed divergent views, either for or against the privatisation of the companies and leasing of the two hotels to private investors. Others caution the government against selling the assets.

While people supporting the idea see it as a bold step in the right direction and a viable way forward that will ensure that the ailing companies are working for the growth of the economy of the state, those opposing the idea see the move as a journey that leads nowhere. Some stakeholders have queried the amount of money the state government sold or leased the assets.

On the other hand, some of the people in support of the sale have cautioned that if the move can add any value to the growth of the economy, the sale should be done publicly through the capital market. The organised labour wanted a guarantee on the status of workers working in the affected companies.

Some people want the government to drastically cut the cost of governance, particularly the numerous allowances for sundry issues, including constituency, wardrobe, recess and entertainment allowances, air transportation by government officials. Purchasing of luxury cars,  among others, the luxury spending usually paid to political office holders, across the arms of government, have become very sickening, while some people expressed worry that the challenges facing the economy may also hamper the expectation of the government.

Despite the mixed feelings the Bauchi State Government almost concluded arrangement to privatise six state-owned moribund industries in the state.

The deputy governor of the state, Senator Baba Tela, who is the chairman, Bureau for Privatisation and Economic Reforms, shortly after the close of financial bidding for the six ailing companies, said it was in the best interest of all the stakeholders for the process to be carried out.

“Government is not just interested in selling the assets off but seeing them work because it has realised it is incapacitated to run them profitably. If you look at all those places in the past, they were doing well, but they are now sorry sites, so if you bring in somebody who can make them look good, that is fantastic,” he said.

He explained that the state government would bring in people who have the financial and managerial capacity to resuscitate the six ailing companies.

He also said the purpose of selling the assets was to generate money for the government, create employment and boost economic activities of the state.

“This is the first round. More industries and entities have been slated; and we will continue to do it as long as there are those that need to be privatised,” Tela added.

After the bid opening, the secretary to the state government, Mohammed Ibrahim Kashim, a lawyer, described the process as smooth and transparent.

He said that AYM Shafa beat two others and emerged the preferred bidder for the Bauchi Fertiliser and Blending Company after offering 80 per cent shares at N400million.

While New Frontier was the preferred bidder to acquire 75 per cent of the Bauchi Meat Factory at N301 million, Galambi Cattle Ranch was acquired by H&Y Global Ventures.

Zaranda was leased out for 25 years to preferred the bidder, Butfield, who offered N1.2 billion, while Butfield also beat other bidders to Wikki Hotels offer at N200m for a lease of 25 years.

Speaking on the development, the chairman of the Nigeria Labour Congress (NLC) in the state, Comrade Danjuma Saleh, said the union was not against the privatisation but concerned about the plight of workers in the affected industries. He said the workers should be transferred to various ministries while those due for retirement should be retired and all their entitlements paid.

The All Progressives Congress (APC) and some politicians in the state condemned the action of the state government, saying it was done out of personal interest.

The chairman of the APC in the state, Alhaji Babayo Aliyu Misau, called on the Economic and Financial Crimes Commission (EFCC) and the Independent Corrupt Practices and other Related Offences Commission (ICPC) to commence an investigation into the sale of the state-owned assets.

He described the process as shady, questionable and against the collective interest and wellbeing of people of the state, adding that the government would not derive any benefit from such action. He also alleged that the assets were given away at amounts far less than their current value.

Some politicians who are against the sale of the assets asked for the cost of building the affected companies and their worth, in terms liabilities. Also, what is the projected capacity and annual revenue of the fertiliser company per year, for example? Doesn’t it surpass the amount it is being sold at? Assuming one intends to set up a fertiliser company as the one the state has, won’t one spent more than N1billion?

They argued that the Bauchi Meat Factory alone had the capacity to earn more than N500m a year if run optimally, and wondered why the state government would sell its 75 per cent stake at N301m only. They also wondered why the state government would sell an asset like Galambi Cattle Ranch now that the farmers/herders conflict is on the rise and there is a national policy to encourage ranching. They added that government should have focused on creating more ranches instead of selling what belongs to the state.

But the Bauchi State Government has dismissed the claim by the APC and other politicians that it is illegal for the state government to sell or privatise what it described as moribund public assets.

The secretary to the state government, Kashim, said the privatisation exercise followed due process and it was done in the best interest of the state.

He noted that during the administration of Ahmed Muazu, the state government signed the enabling law for the privatisation of the assets.

“It is well known that because of bureaucracy and lack of access to funding, government cannot run businesses successfully like the private sector.

“The companies that were privatised were already in comatose and were generating nothing for the state for several decades. What the government has done is to bring private investors to revive these companies so that they would become productive again and create employment opportunities for our people,” he explained.

Mohammed said politicians opposing the sale of the assets were not sincere because they know that those companies were dead, adding that they were only out to deceive gullible people.