Controversies have continued to trail the death of a 16-year-old housemaid in Kano with different accounts emanating as to the cause of her death. While… 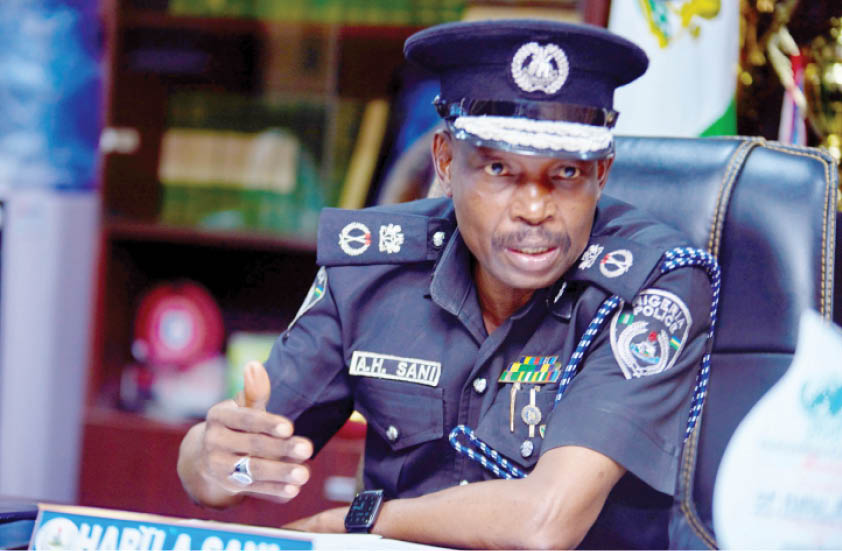 Controversies have continued to trail the death of a 16-year-old housemaid in Kano with different accounts emanating as to the cause of her death.

The incident reportedly happened at Sharada Salanta area of Kano Municipal last Friday when the woman came back at night and noticed that the deceased Khadija Rabi’u did not do the house chores she was instructed to do.

The woman, a mother of four, who is currently in detention at the Police Headquarters in Bompai, was said to have beaten the late Khadija to a pulp before she finally put dried pepper in her vagina.

An eye witness, Rafi’a Muhammad, who is also a housemaid to the woman, told Daily Trust that she was invited by her boss to join her in beating the late Khadija.

“We came back together with our boss and she noticed that Khadija had not done the house chores.

“When she asked Khadija why, she said she was ill.

“Our boss went ahead to verbally abuse her first before beating her with a pestle.

“She later called me to bring another stick to beat her too.

“I had started beating her but stopped when I noticed she was crying.

“She used a metal object to inflict injury on her vagina and later asked me to bring dried pepper from the kitchen which she put in Khadija’s vagina.”

Rafi’a added that when their boss saw that Khadija had slumped and was breathing heavily that she took her to a nearby hospital where she eventually died.

“When she was taken to a hospital, they refused to attend to her because of her condition; the hospital’s official demanded a police report before they will attend to her.”

Daily Trust reports that the deceased, who was an indigene of Kwara State, sustained injuries all over her body before she finally died as some women who washed the girl’s corpse narrated.

Malama Ummalkhairi Shehu told Daily Trust that they were shocked by the severe injuries on the corpse.

“There were a lot of injuries on the corpse; right from her forehead, face. Her hand was also injured and there were stitches on her thigh.”

The ward head of Salanta quarters, Malam Magaji Garba, said that he led the funeral service of the deceased based on the request by her relatives as they live in faraway Kwara State.

Zakariyya Mamman, a security guard in the house, said he knew nothing of what transpired between his boss and the deceased.

“I don’t know anything about the issue. I was only informed of Khadija’s death by Hajiya, which she said happened as a result of cat bites,” he said.

The police spokesman in the state, DSP Haruna Abdullahi Kiyawa, also said that an investigation has been launched on the matter but that the first report indicated that the girl died as a result of cat bites.