State Houses of Assembly have voted against a bill seeking to grant financial and administrative autonomy to local governments. The proposal was part of the… 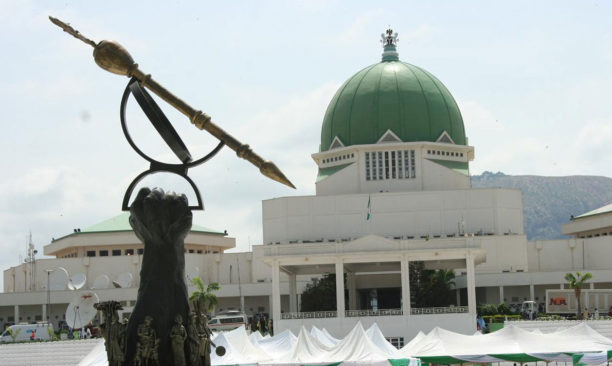 State Houses of Assembly have voted against a bill seeking to grant financial and administrative autonomy to local governments.

The proposal was part of the 44 constitutional amendment bills transmitted by the National Assembly to the state assemblies for concurrence.

A simple majority of votes is required in at least two-thirds of state assemblies (24 out of 36) and the amendments that sail through would be sent to the president for assent.

The Senate, in a motion by Ovie Omo-Agege (APC, Delta) during plenary Tuesday, said 27 out of the 36 state assemblies have forwarded their resolutions on the constitution amendment bills to the National Assembly.

Omo-Agege, whose motion was presented by Opeyemi Bamidele (APC, Ekiti), said 35 bills have satisfied constitutional provision, having been approved by not less than 24 state assemblies.

He, however, said nine bills could not scale through.

There has been debate over the issue of autonomy of local governments, which usually operate joint accounts with state governments.

The joint National Assembly ad hoc committee on constitution review had, in October last year, knocked state governors for preventing state lawmakers from concurring with constitution amendment proposals, especially the ones on autonomy for the 774 local government areas.

“No doubt, some state governors have worked tirelessly to turn the conference of speakers and some state assemblies into political puppets, thereby undermining and delegitimising the legislative institution at the state level.

“This interference has been ramped up, especially in opposition to the bills granting financial and administrative autonomy to local governments,” Omo-Agege, who is the co-chair of the constitution review committee, told reporters.

Others are legislative power to summon president and governors; timeframe to submit ministerial and commissioner nominees; timeframe for submission of national budget; and separation of the office of the Attorney-General of the Federation and of the State from the minister or commissioner for justice.

The Senate, therefore, directed the Clerk to the National Assembly to transmit the 35 approved bills to President Muhammadu Buhari for assent.

It also urged the state assemblies in Gombe, Jigawa, Kebbi, Kwara, Oyo, Plateau, Sokoto, Taraba, Zamfara to forward their resolutions on the bills to the National Assembly.