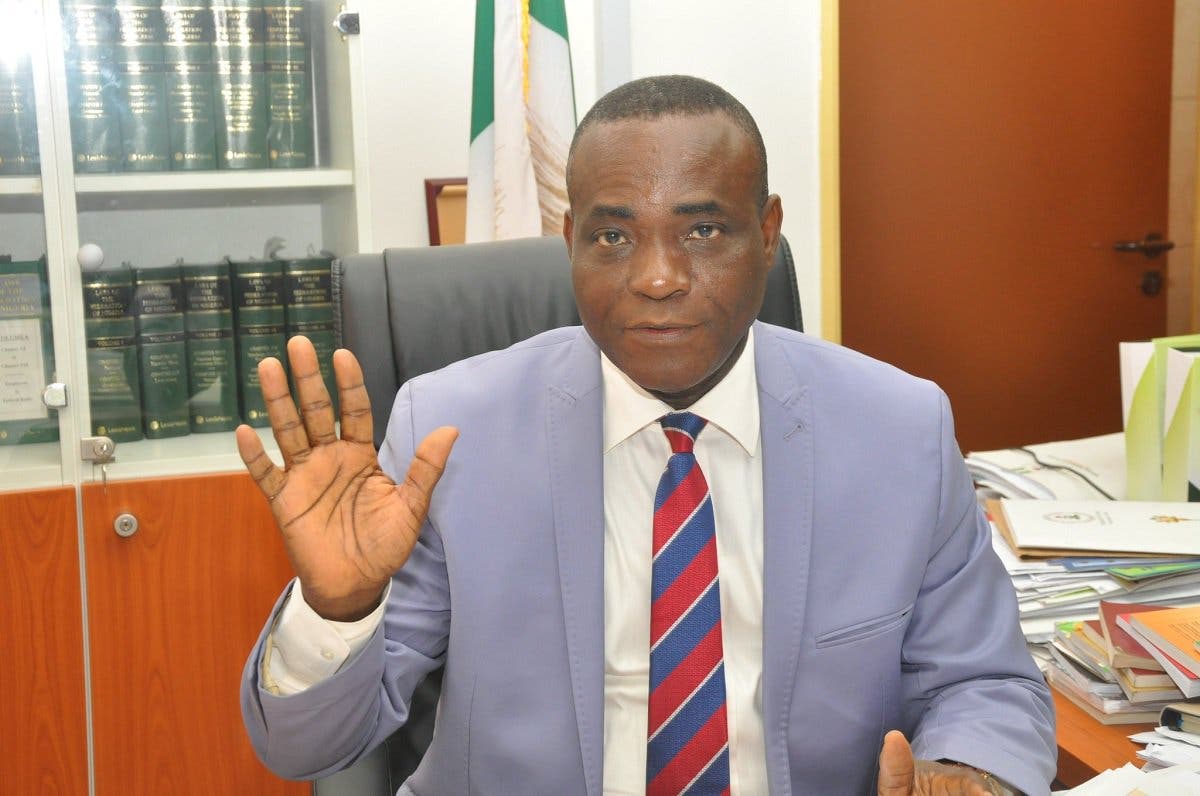 The State Working Committee of the APC in Akwa Ibom State ratified recommendations of the Party’s Disciplinary Committee regarding the expulsion of the former presidential aide.

The ratification was disclosed in a letter signed by the State Party Chairman , Hon. Obong Leo Steven Ntukekpo pursuant to a petition detailing gross anti-Party activities by the former Legislator written and submitted to the State Leadership of the Party by his Ward Chairman in Eastern Ward 2, Ibiono Local Government Area of the State.

It will be recalled that in the aftermath of the State Governorship primaries, Mr. Enang had enmeshed the Candidate, Obong Akan Udofia in a flurry of litigations at various Courts in Abuja and Uyo until recently when the Court of Appeal in a landmark ruling affirmed Obong Udofia as the valid Candidate of the Party for the March 11th Governorship Elections in Akwa Ibom State.

However, Enang has referred to the claims of his expulsion from the party as fake news, and urged party members to disregard the notice.

In a press release signed and made available to our correspondent on Wednesday in Uyo, Enang called on party members to defend the party’s aspirations in the general elections.

“I am urge my party aspiring members not to defend the party from acquisition and not to defend myself in  suits instituted in court against me.

“I urge our members to please cooperate and work together to receive our President, H.E, President Buhari and our Presidential Candidate H. E Asiwaju Tinubu and Senator Shettima and all our party national leaders in the state APC presidential rally coming up on January 30th 2023, at Uyo. We should please focus on mobilising for the rally and not be distracted by irrelevancies,” he stated.