There is confusion over the findings of the report of the presidential visitation panel set up by the visitor to the University of Lagos (UNILAG),… 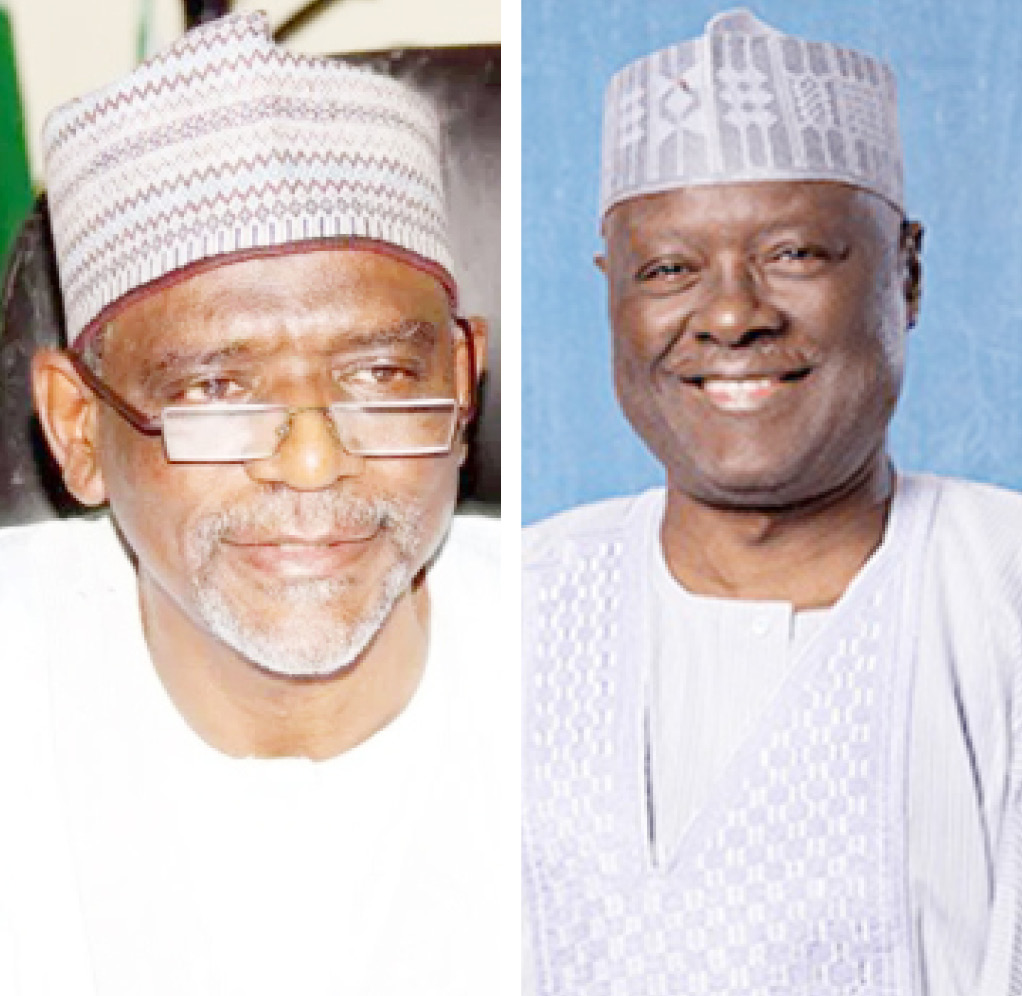 There is confusion over the findings of the report of the presidential visitation panel set up by the visitor to the University of Lagos (UNILAG), President Muhammed Buhari, Daily Trust reports.

While a version of the report duly signed by its chairman, Martin Luther Agwai, and six other members indicted the Vice-Chancellor, Prof. Oluwatoyin Ogundipe, the Federal Ministry of Education has denied that Prof. Ogundipe was indicted by the visitation panel.

This is even as the university’s management has refused to comment on alleged financial recklessness claiming it is not in possession of the report.

According to the signed copy of the report in Daily Trust’s possession, the removal of the Vice-Chancellor of the University of Lagos, Prof. Oluwatoyin Ogundipe, by Dr. Wale Babalakin-led Governing Council in August 2020 was not done in breach of due process.

President Muhammadu Buhari had on March 29, 2021, constituted a panel led by a former Chief of Army Staff, Martin Luther Agwai, to look into the affairs of UNILAG between 2016 and 2020.

The panel was mandated to review the performance of the institution in the area of governance; academic standard; quality assurance; management of finances; the relationship between management, on one hand, members of staff and students on the other hand; and the condition of physical facilities and advise the government accordingly.

The Governing Council had removed Ogundipe on August 12, 2020, and the dust generated led to the setting up of a panel by the federal government on the matter. The government also asked both Babalakin and Ogundipe to recuse themselves from the offices they held.

However, while Babalakin later resigned as pro-chancellor and chairman of the council, Ogundipe was reinstated on the ground that his ouster did not follow due process.

But in the 140-page report signed by all the members, a copy of which Daily Trust obtained, the panel stated: “In respect of the removal of the vice-chancellor, it was said that the Babalakin-led council did not give Ogundipe an opportunity to defend himself on the allegations upon which his removal was based.

“The statement did not reach any conclusion as to whether the council breached the law in respect of the vice chancellor’s removal.

“Babalakin appeared before this panel and presented a memorandum. His justification for removing the vice-chancellor without the participation of two Senate members was that his council fully complied with the law.”

Relying on Section 5(9) of the Universities (Miscellaneous Provisions) Amendment Act, 2003, the panel noted that “when a proposal for the removal of the vice-chancellor is made, a joint committee of council and Senate is constituted consisting of – (i) three members of the council, one of whom shall be the chairman of the committee, and (ii) two members of the Senate, provided that where the ground for removal is infirmity of the body or mind, the council shall seek appropriate medical opinion.”

In his submission to the panel, Babalakin had insisted that the removal of a vice chancellor for gross misconduct under the 2003 Act is solely a council decision after establishing that the VC had committed an act of gross misconduct.

According to the panel, the council acted in line with Section 5 (10) of the 2003 Act, which stipulates that the committee shall conduct an investigation into allegations made against Ogundipe and report its findings to the council.

“The VC received a copy of Dagari’s report, defended himself orally and via a letter dated May 13, 2019, which was made available to council members.

“In its memorandum to the panel, management referenced the statutory powers of the Governing Council to remove a Vice-Chancellor and sought an amendment of the law in order to ensure that the Governing Council is unable to remove the Vice-Chancellor without the participation of Senate’s two representatives as provided in Section 5(9) of the Universities (Miscellaneous Provisions) Act of 2003.

“This panel recommends that issues of this nature should be encouraged to be interpreted in court, the organ duly constituted based on the Nigerian Constitution to interpret statutes,” the report reads.

The panel also disclosed that it detected cases of contract splitting and frivolous contract awards at the institution while also indicting the Prof. Oluwatoyin Ogundipe-led management for various infractions, including financial and poor corporate governance.

“There are cases where the principal officers exceeded approval limits by approving related and similar expenses that ordinarily should be a single piece of procurement. This could be interpreted as the splitting of contracts or services for it to be within the limit of an officer and avoid rules governing big tender, breach of the Procurement and Fiscal Responsibilities Acts,” the report said.

On allegations of financial misdeed against the university management, the panel said there were cases where principal officers exceeded approval limits by approving related expenses that ordinarily should be a single procurement.

It added that based on the memoranda it received and from presentations made, many people made strong allegations of gross misconduct against Ogundipe and his management between 2017 and 2020.

The Federal Ministry of Education said there are two visitation panels, and none of the reports indicted the vice-chancellor.

The director of press and public relations in the ministry, Ben Bem Goong, said the former pro-chancellor remains indicted and removed from office and that the senior advocate had accepted his guilt by resigning hours before the release of the white paper that came out of the Special Presidential Visitation Panel, adding that the hostility towards the permanent secretary for doing his job is unnecessary and unjustifiable.

“It is actually something all we intellectuals will fight. The institution that sets up the committee should not be the same institution that will determine the findings. If you publish a white paper without publishing the panel report, you will have a totally different impression. The white paper was just a subjective summary by the reviewer, nothing more.”

Although the ministry promised to avail Daily Trust its own version of the report which exonerated the vice-chancellor, it failed to do so despite several follow-ups.

Report not submitted to us—UNILAG

On its part, the University of Lagos said it would not comment on the panel’s report because it is not in its possession.

Spokesperson of the university, Mrs. Nonye Oguama said: “It (the report) was not submitted to us; so we don’t know its contents and cannot react to what we have not seen. You have seen it but we have not.

“We didn’t set up any panel and we were not copied their report, so we can’t react,” she said.

Attempts to speak with the chairman of the presidential visitation panel on UNILAG Martin Luther Agwai, and two other members of the panel yielded no fruitful results as they failed to respond to Daily Trust inquiries on the matter.