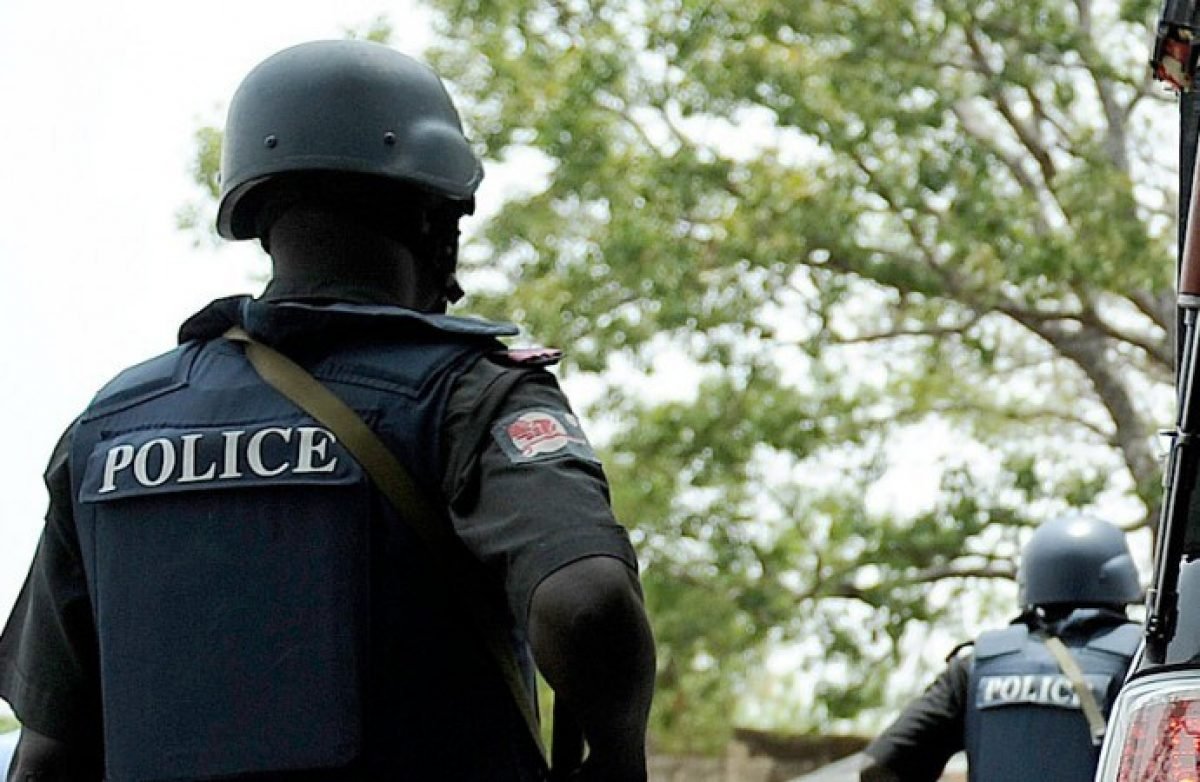 There was confusion on Monday morning in Orozo area of the FCT as residents scampered when security agents blocked the main road in the community and turned back vehicles.

Many workers in Abuja from that axis were cut up in the confusion and were stranded on the road as their vehicles were turned back at Kpeyegi, Kurudu and the Army Post-Housing Estate.

Nobody knew exactly what caused the heavy security presence, but its effect reverberated as people in neighbouring communities also panicked.

The security men at the scene refused to speak on their mission, but a policeman who volunteered simply retorted, “We are only helping you people.”

A car up in flames was seen around Ave Maria School gate between Kpeyegi and Jikwoyi.

Reports had it that a policeman was killed at that spot on Sunday night and that the police were responding to the crime.

There was no reaction from the FCT Police Command on the incident.