Confusion as Kashamu’s DG, others defect to APC in Ogun

There was confusion on Monday as the Director-General of Governorship campaign team of late Senator Buruji Kasamu in Ogun State 2019 election, Remilekun Bakare, defected… 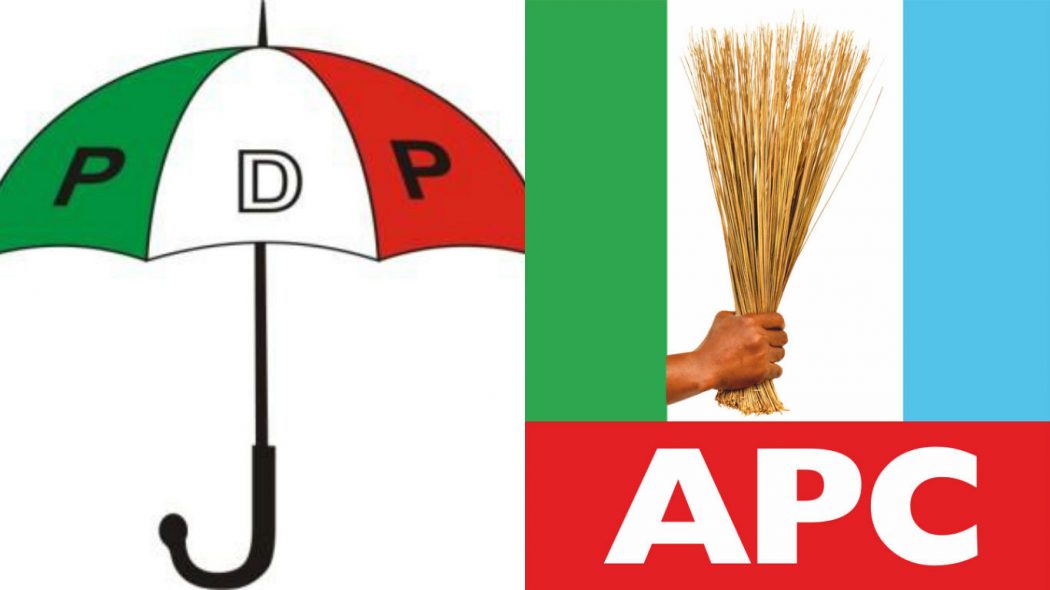 There was confusion on Monday as the Director-General of Governorship campaign team of late Senator Buruji Kasamu in Ogun State 2019 election, Remilekun Bakare, defected to the All Progressives Congress (APC) from the Peoples Democratic Party (PDP).

Bakare is believed to have led Kashamu’s political family to join the APC, barely eight months after the philanthropist and business tycoon died.

But a statement made available to Daily Trust by Sunkanmi Oyejide, the spokesman of the state’s PDP loyal to the late politician, said Bakare and other defectors did not represent Kashamu’s political family.

Governor Dapo Abiodun and the State leadership of APC, on Monday, officially received Bakare, former Commissioner for Special Duties, Chief Kola Sorinola and other defectors, at an event held in Abeokuta.

Abiodun urged the new members to continue to work hard towards the continued development of the party and the state.

Earlier in their remarks, Hon. Adekunle Adesina and Chief Bode Mustapha who charged the party faithful to continue to support the state government and the party.

The State Caretaker Chairman of the APC, Chief Yemi Sanusi, noted that the administration would be the first in the state to accommodate between 75 to 80% of politicians in the same party.

Bakare and Sorinola both noted that their coming into the party would bring in more members in the state, saying that “all that the party needs at a time in receiving more members is good management, which Prince Dapo Abiodun is capable of providing.”

Reacting, the State PDP faction loyal to Kashamu, said Bakare and other defectors are on their own, adding it would be “fallacious and illogical” to say they represent Kashamu’s political family.

Oyejide insisted that Kashamu’s political family remains in PDP and committed to the “Abuja Accord” signed on the 25th of March, as supervised by Dr Bukola Saraki-led National Reconciliation and Strategy Committee on the reconciliation of the warring factions in the state PDP.