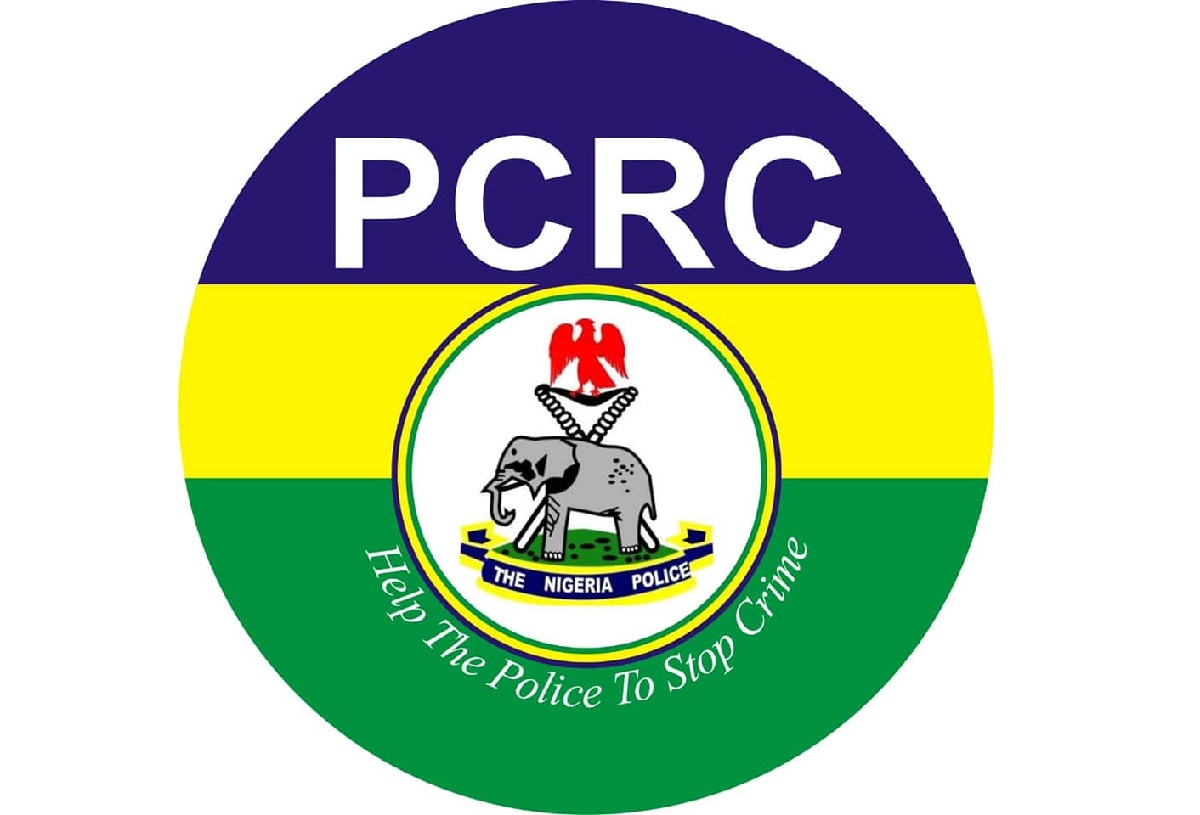 Officials of the Police Community Relation Committee (PCRC) in Kano State have urged the state’s Commissioner of Police, CP Sama’ila Dikko, to obey court order mandating him to recognise their leadership.

Kano State High Court had, on July 7 2021, issued an interim order restraining police and the National Executive Council of PCRC from dissolving its leadership in the state.

The order also restrained members of a caretaker committee from parading themselves as the new executives of PCRC in Kano.

The executives of PCRC, however, said the Commissioner of Police was yet to obey the court order.

PCRC Chairman in the state, Saleh Jili, alleged that the Commissioner of Police has instructed all the Divisional Police Officers (DPOs) not to recognise the new executives.

“The PCRC has, for the past 37 years, championed Nigeria’s community policing project in Kano and Nigeria. We shall follow all legally-allowed means, including commencing contempt proceedings against the person of the Commissioner of Police, who is about the only one resisting the order of Kano High Court, to ensure that he does not disrespect our courts and get away with it.

“His actions are clearly arbitrary and contemptuous and if not urgently checked by either the hierarchies of the police or the court itself would herald chaos and anarchy,” Barrister Hikima added.

When contacted, the police boss said the police command was not involved in the case, noting that it was a leadership crisis between the state and the national body of PCRC.

Dikko, through the command’s spokesperson, DSP Abdullahi Haruna Kiyawa said, “There is nothing involving Kano Police command in this case, it is between them and their national body that dissolved the state structure, not us.

“The genesis of the issue is when 13 of the 15 national exco decided to dissolve the Kano State exco. The CP cannot recognise or not recognise anyone, it is between them and not our command.

“Even the said court judgement is not targeting our command,” Kiyawa added.

PCRC National Publicity Secretary, Dr. Usman Tukur Garo, confirmed to Daily Trust that it was a case between the national and state body.

He said, “We received a complaint from other excos from Kano that Jili is running Kano PCRC alone without carrying them along.

“So, they petitioned us and we investigated, after which the committee set up to investigate recommended either warning him to carry them along or even dissolve the leadership completely and appoint a caretaker committee.

“We advised him to change, but he refused because he is autocratic. That is why we dissolve the leadership and formed a caretaker committee. He then rushed to court to get an order, which has limited validity. He is just trying to chase shadows, police have no hand in the whole issue,” Dr Garo added.