Members of the Urugbam community,  in the Erei clan in Biase LGA of Cross River State, who took refuge in communities in nearby Ebonyi State… 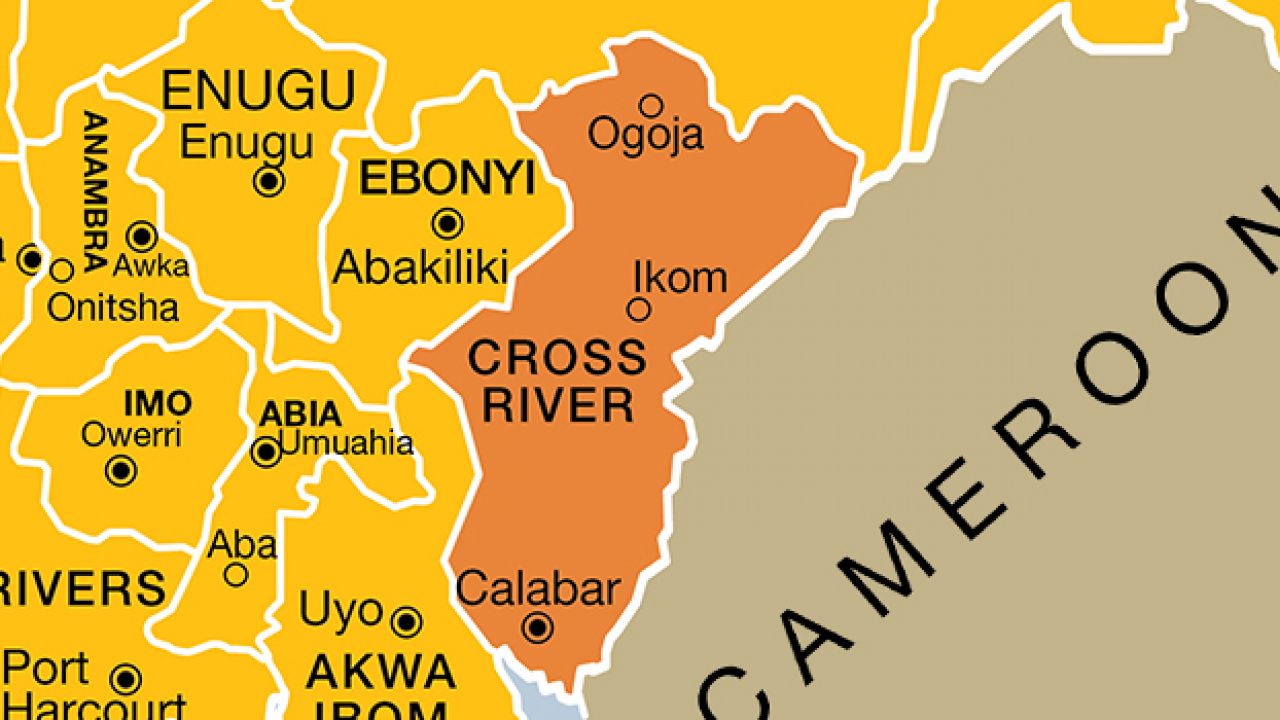 Members of the Urugbam community,  in the Erei clan in Biase LGA of Cross River State, who took refuge in communities in nearby Ebonyi State as a result of perennial crisis, have been asked to return but must pass through the traditional cleansing rites.

A youth leader in the Erei clan, Julius James, disclosed this when an NGO, Partners for Peace (P4P) in Niger Delta paid a peace advocacy visit to the area recently.

It would be recalled that since 2018, there has been a lingering communal crisis in Erei clan in Biase LGA of Cross River State. The clan has 17 communities, divided by a river.

The crisis has been erupting  in all the surrounding communities over the Erei palm oil plantation.

As a result, the Urugbam and Afono communities were displaced from their ancestral land and have been refugees in neighbouring communities.

Apart from the struggle over ownership of the plantation, there is also the issue of land grabbing and alleged undermining of the Erei nation by Ekoli Edda of Ebonyi State over sharing of the proceeds from a plantation.

Findings show that the plantation originally belonged to the Egbor community and was evenly benefited by all the surrounding communities in the Erei clan.

Following the incessant skirmishes, the Urugbam village head, Onun Ilem Ukam, reportedly fled and is now a refugee in a camp in Unwana community of Ebonyi State. This followed the destruction of his community  following a communal war.

It is believed that the Urugbam and Abanwan people are the primary actors in the crisis, which appears to be more of inter than intra crisis between Cross River and Ebonyi states.

The youth leader said: “Erei people are disposed to peace. We have accepted Urugbam to return to their ancestral home but, only on the condition of passing through their traditional method of cleansing which is an  oath-taking at the Abanwan Community Hall.

“They have been tasked to distance themselves from the Ekoli Edda of the Igbo extraction of Ebonyi who sometimes allegedly instigate crisis selfishly. “

The Urugbam people have also been asked to be contented with their resources.