Column No.6: My favourite memory of Queen Elizabeth II

I began to suspect something was amiss when at about lunchtime on Thursday, news of the deteriorating health of Queen Elizabeth II began to filter in.… 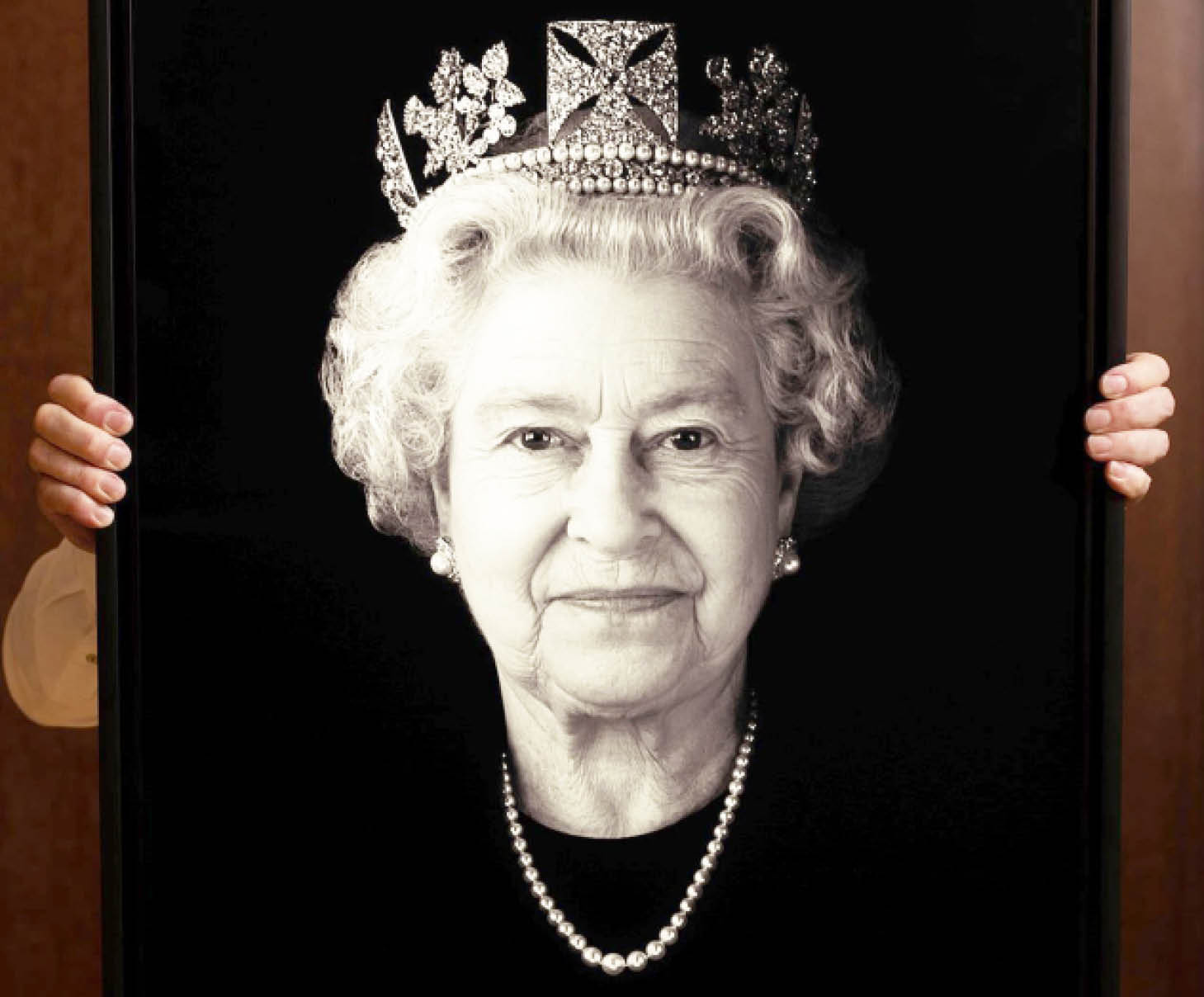 I began to suspect something was amiss when at about lunchtime on Thursday, news of the deteriorating health of Queen Elizabeth II began to filter in. The nature of the news and analyses that followed for the next few hours made me think in the direction that perhaps she had already died. A little later, it was clear something was amiss, as the BBC had cleared all scheduled televised broadcasts leading up to 6pm. For those in the know, it was the closest it came to a confirmation that the long-reigning monarch had indeed died.

I began to think and reflect why I felt concerned about it. I had never been privileged to meet her, and I remember being excited to hear all about it when a friend of mine was invited to Buckingham Palace for dinner and a handshake with her. I soaked up everything he shared, which is just as bad as I would have been if it were me there. I was, after all, an unwitting enthusiast of the British Royal Family. Do not blame me: A steady diet of tabloids like The Enquirer and Star which dished all kinds of stories – many obviously untrue – ensured I became enamored with their lives as far back as when Princess Diana still held the world spellbound.

As a regular visitor to England, as well, it would be impossible not to witness and appreciate the late queen’s influence on her people, and by extension, the rest of the world. The staggering number of tourists that visit that nation annually is proof enough, underscoring the fact that when it comes to global pop culture, England – and of course the Queen – are major contenders. That’s not even factoring in politics, good or bad. Yes, some have argued that the world has had no choice but to look upon England with awe, it having been the last great empire of civilization. But I won’t digress into politics.

I felt a genuine sadness at Queen Elizabeth II’s death, and I wondered why. But I didn’t wonder for long, to be honest. Her relationship with Nigeria, our government, and monarchies, has always been a cordial one. To me, she is the embodiment of regal stateliness, and an example of understated power. Then I remembered the award-winning TV series, ‘The Crown’, on Netflix, which is a brilliant chronicling of her reign from the very beginning, with a view to following it to the end. Though a dramatization, the sheer brilliance of the writing, the cast and the high production values saw to it that I became an addict, along the way seeing the royals as the human beings they are.

But on social media, that ever-toxic arena, many users do not see others as human, and an American professor of Nigerian origins tweeted something in such poor taste that even Donald Trump at his worst would probably hesitate to share. The tweet sparked outrage in both ways, with many accusing the Queen of a lot of things that are, quite frankly, nonsensical. Others jumped into the fray for the ‘other camp’, and it continues to trend up till the time I am writing this. Racism in its rawest ugliness showed on both sides, and at a point I had to go off to preserve my sanity, and decency.

While I am fully aware of the politics and whatnot surrounding it all, I choose not to let it all mar the grief of an entire nation. Whether we like it or not, we and the British are forever entwined, as destiny saw to that. And while I am sure my position on all this will not sit well with some, I quite frankly do not care. Even though this is one of my shortest-ever, I will end this piece by sharing my favourite memory of the late Queen of England, which is…none, whatsoever. I know it may sound weird, being that I just typed out almost a thousand words on her, but the truth remains that I do not know her personally, so I cannot say personal things.

However, one thing rings true: I appreciated the idea of the Queen, her steadfastness, and the fact that she was one of the most influential people who ever lived. And let us not forget the fact that she was one of the few constants in a world where things go topsy-turvy almost every minute, and has been for almost a century. On a world stage crowded by the most despicable villains and the most ridiculously over-the-top individuals, she stood out as a reminder of an age when leadership meant duty, honour, and devotion to one’s people. Is that not what we all need right now?