Column No.6: More of what readers think

I haven’t rummaged through my inbox in a bit, even if I usually scan and check it and read new mail every now and then.… 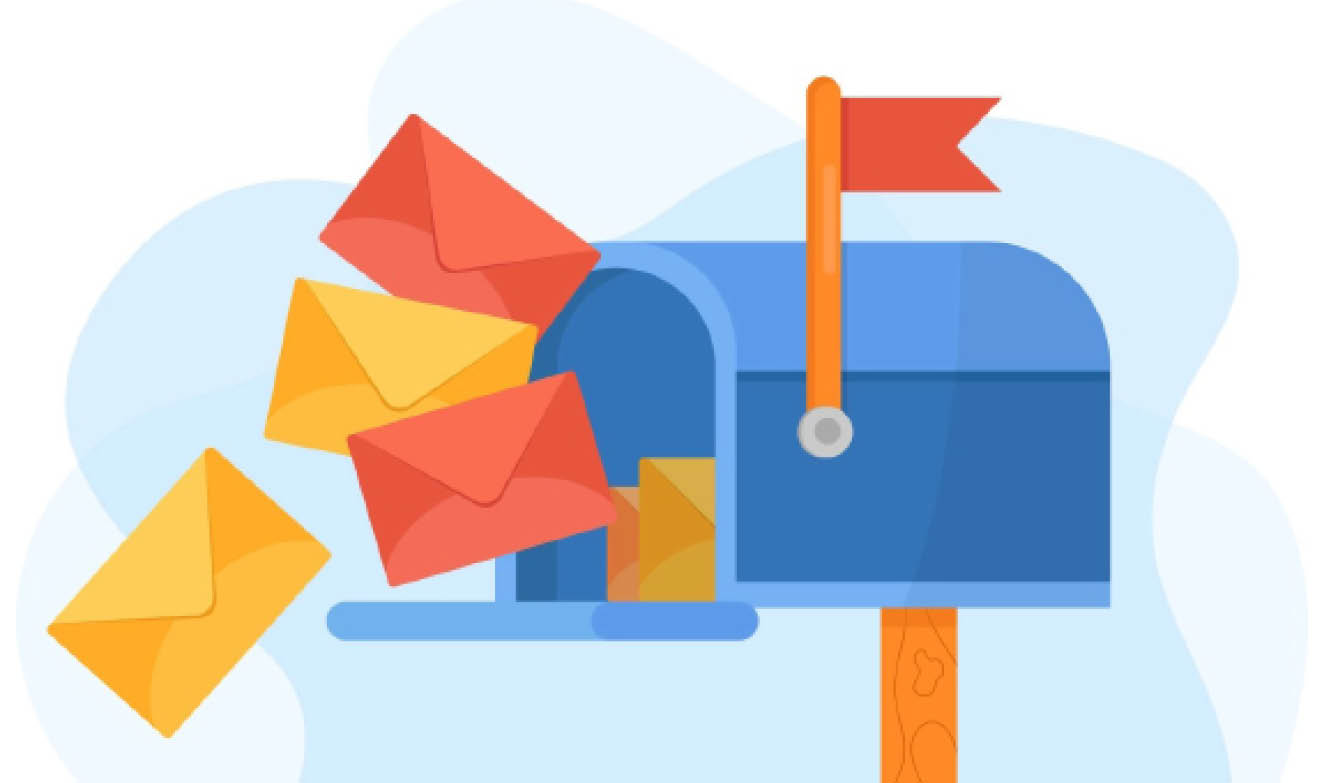 I haven’t rummaged through my inbox in a bit, even if I usually scan and check it and read new mail every now and then. The past few months since I aired the views of my readers have been quite interesting, to say the least. Today, we have the British PM’s tragi-comic resignation, and the shocking assassination of an ex-PM of Japan’s, right after the outrageous jailbreak in Kuje which saw dozens of Boko Haram terrorists escape, and the downright ridiculous attack on the presidential convoy (sans the president, thank goodness!) en route Katsina. It’s a columnist’s dream come true, all these topics. But I have chosen to listen to you, the reader, and to air what you have to say. Barka da Sallah! – Abdulkareem

Re: The worst kind of Nigerians

You hit the nail on the head with your piece which touched on the whole Ameerah/Twitter/abduction issue that shocked the nation, which also turned out to be a dud. It is indeed a despicable, literal and serious case of crying wolf on her part. While I am not qualified to diagnose anyone’s mental health, I doubt the story that was used to wrap it up nicely with a bow. But Nigeria being what it is, it has been conveniently spun, in my humble opinion. So expertly, that we have no choice but to sigh and move on. In truth, her saga is the best example of how badly Nigerian society has degenerated. May God help us.

Re: The worst kind of Nigerians

While I agree that what Ameerah did was particularly terrible, it has been proven by doctors that she was suffering a mental breakdown of sorts. Whether you believe it or not, the law is the law, and so she will escape any serious penalty for the outrage she sparked and the sympathy she elicited from well-meaning people the world over. The real villains in the story are those who latched on it to gain clout, likes, and retweets in social media. I reserve my ‘Shame on you!’ for them, for they are truly the worst of Nigerians.

Re: Making sense of needless senselessness

While I don’t know a single victim directly, I know many people who have friends and relatives who have either been killed or kidnapped in the shocking Kaduna-Abuja train attack. All their stories have become my stories, and all their pain has become mine. What I want to know is what is being done about it? I mean beyond phantom negotiations, hand-wringing, and chest-thumping. Does President Buhari have any intention of addressing the nation properly on national TV about this national tragedy and disgrace, or does his sympathy lie only with the attack on Kuje Prison?

Re: First, they came for the ‘ordinary’ Nigerian…

It’s almost like you predicted the events of this week in the above-title column of yours from a few weeks back. From the poor hapless rural-dwellers to middle class people, all have suffered at the hands of bandits and kidnappers, as well as Boko Haram. Now even our most strategic prison has been attacked in the most embarrassing way, on the same day the advance convoy of our president was attacked on the way to his home state. Looking at this, what else will these murderous criminals do to up their game? Your guess is as good as mine.

Re: When a convention becomes just a ‘con’

I knew I was in for a treat when I read the title of your column, ‘When a convention becomes a con’. And just like you pointed out, criminal activities continued unabated nationwide, while fuel queues went on and on for days. Epileptic power supply, too, plagued residents of Abuja and its environs, but the show went on. It was certainly clear to us ordinary Nigerians that the political class couldn’t care less even if the country was on fire in a literal sense. I know you’ve mentioned it in one form or the other, but they don’t really care about us.