Column No.6: How not to vote

I’ve written and admitted in the past that I’m one of the harshest critics of Nigerian politicians. One does not have to be a Quantum… 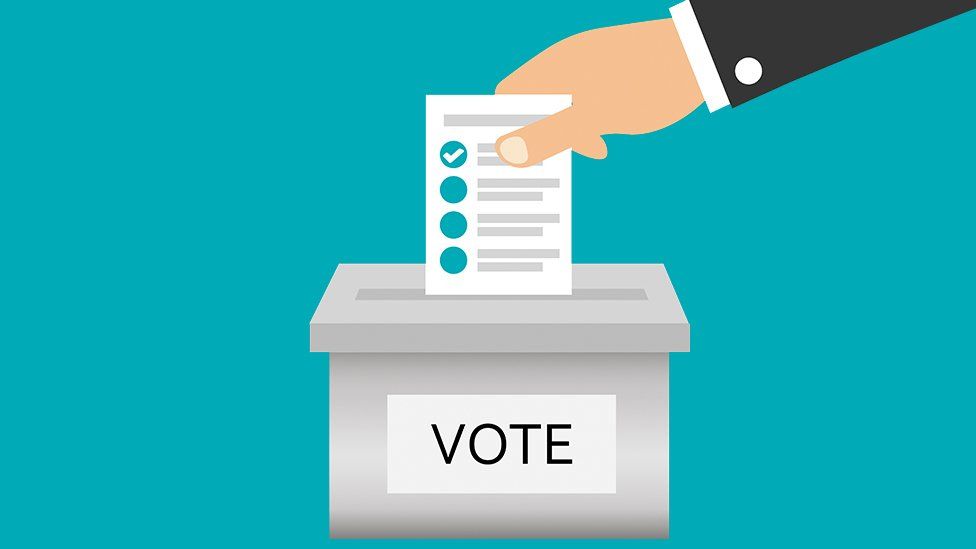 I’ve written and admitted in the past that I’m one of the harshest critics of Nigerian politicians. One does not have to be a Quantum Physicist to witness the extremely low depths which they continue to sink to on a daily basis, with us ordinary Nigerians on the receiving end. Recently, in both traditional and new media, tensions are flaring up regarding candidates and their soundness regarding candidacy in the first place. While the ‘discourse’ appears to be robust and healthy even, it may not necessarily influence how we will pick our leaders come next year. While we are notoriously fickle people with a penchant for repeating mistakes over and over again, I will not relent in pointing out – yet again – how Nigerians should not vote in 2023.

So how do you avoid picking the same clowns to perform the same inane circus for another long 4-year cycle? First of all, be smart in how you choose. In the piece I wrote earlier about this same topic, I suggested taking a good look at how the sitting presidency is approaching its responsibilities, as that would definitely give a good preview of how an ‘anointed’ candidate would perform. Now, as it stands today, the ‘anointment’ seems to have been granted to about three candidates, or at least interested people. Did I hear you say ‘Indifference’? ‘Complacency?’ Or did you say ‘apathy’? Whichever word you chose, you would be right, judging by the way things are going today. The way out, however, involves making a list of all the conventional things which living in the here and now demands we ask of our leaders-to-be, and then tear it up. The year 2023 is the year we should strive to do everything political in completely different ways.

I repeat: These are the ways I will approach choosing who to vote for. I am not in any way stating them expressly as laws which any Nigerian who happens upon should live by. That said, the first thing to not look out for is the candidate’s age. On a landscape where the ‘youths’ have weaponised their youth, and the older ones have positioned ‘experience’ as a magic wand, you would do well to toss a candidate’s age away when choosing. Young or old, we have had more than our share of truly awful leaders. So yes, do not pick a candidate solely on their age. Politics is a place where the maxim ‘age is nothing but a number’ certainly applies. That said, be wary of those who would use their age to garner your vote.

Another thing to not do is listen to ‘endorsements’, or to waste their respect on any ‘anointment’. An example is when a beloved ex-governor from the North-East animatedly began to champion the cause of one of the first contenders to openly throw his hat into the 2023 ring, to almost comical levels. This is a candidate whose popularity is not very strong, and who might not be able to go very far, but someone who is a sitting senator, and who is known for political acumen, is trying to shove him down the collective throats of northern Nigeria. It would’ve been funny, if it wasn’t so insulting. Therefore, my advice is to ignore such, and make your own informed decisions.

Most of you – even if you wouldn’t admit it – vote based on ethnic and religious sentiments. The best way around that problem is to not vote that way this time around. Like I mentioned earlier, your conscience and instinct, guided by hard facts should guide your decision. After all, if there is anything certain in Nigeria, it is the fact that crime, violence, evil, and even that ever-present spectre called corruption, are found in commercial quantities in all ethnic tribes, and adherents of any religion you can imagine. Which is exactly why no one should vote based on ethno-religious sentiments. After all, the suffering which bad choices bring upon are universal, therefore shouldn’t the choice of leadership be equally diverse?

An important point in the advice I’m offering is that of money. Though I mentioned it earlier, this time it’s not about the stipends handed out to regular folk for their votes, no. I’m talking about the apparent wealth or poverty of a candidate and how both can be positioned theatrically to hoodwink the electorate. We’ve had stinking-rich people who became governors and ended up stinking-terrible at leadership, and likewise we’ve had some who rode in on account of their Spartan lives and ended up becoming poster-boys of luxury while the country sinks deeper into that nasty quicksand called poverty. Again, go with cold, hard logic and you most likely won’t fail.

If my advice strikes as a tad extreme, think of the fact that even Physics as a science seems to be redundant when applied to Nigerian politicians. That is why you, too, like me have to be extreme when applying common sense to the choices you will make next year. Rich or poor, young or old, savvy or newbie – just make sure you pick good people who have demonstrated in other spheres of life and endeavor a strength of will, a love for the people, and a drive to serve. Because after all is said and done, in the end you’re the one who will have to live with your choices and their consequences, for better or worse. The good news is that if you vote well, it will certainly be for the better.

This piece was first published on November 12, 2022