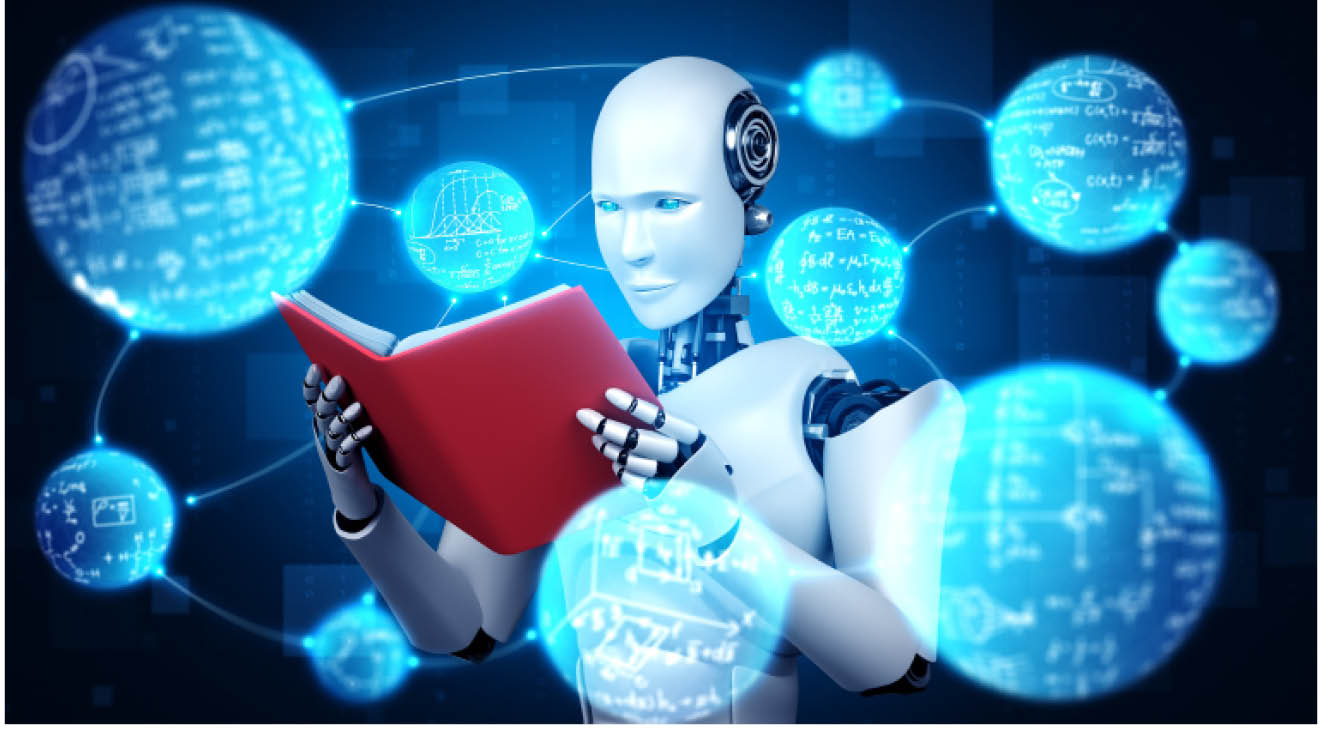 In line with what has become custom – a retrospective look at this column via readers’ e-mails – I’m presenting a smattering from the past 365 days. It wasn’t easy to put together, with all the sifting through and editing, but it’s a potpourri, as usual. While I hope you find them as interesting as I did, here’s hoping you stick around for 2022’s pieces, because they will be red-hot. Thanks for reading, and sharing your thoughts.

Re: Memories of Nigeria’s colours in black and white

I keenly read your 3-part recollection of your life as a young Nigerian through adulthood, and I must say it is indeed compelling. I must say I had a similar pathway, with a similar background to yours and I could totally relate. As much as I enjoyed reading all three installments, a great sadness enveloped me after reading the final part, because I wanted more. Also, I became sad because the youths of today never had experiences we had, even as bad as some of it was at that time. All hands need to be on deck to fix our country. I don’t know about others, but I certainly want my country back, diversity and all.

Re: Life, death, and blind Nigerians

Thank you very much for calling out secessionists for the cowards they are, be they Sunday Igboho, Nnamdi Kanu, or any other clown who fits the bill. Nigeria has been a nation for decades, and our destinies have become tied together. I certainly want to have my country remain the way I was born into it: as one.

Re: Who’s checking checkpoints in Abuja?

You wrote out my mind regarding the ridiculously unprofessional checkpoints that dot our capital city at night. I noticed that the day the above-titled column came out, the new IGP who just got announced, seemed to have banned them. While that’s basically the first thing any ‘new broom’ does, it somehow gave me hope that someone somewhere listens. But unfortunately, all the ones in Wuse 2 are back, and ‘hungrier’ than ever, with cops exhibiting highly unprofessional behavior whose details I don’t have to give, as most Nigerians know what I mean. I’m not knocking the Nigeria Police Force, no. I’m simply pointing out the need for a better way to do things, checkpoints included.

Re: Who’s ‘on top’ of the Zamfara situation?

I agree with most of the questions you raised in your above-titled article. But honestly, things have degenerated to the extent that we have to negotiate with criminals, and pay ransoms, and maybe even offer amnesty. When your child, parent, or friend has been taken by bloodthirsty bandits, any option that might see to their safe return will look golden. I totally agree that armed groups which attack or kidnap innocent, law-abiding people, and are ‘rewarded’ with ransoms are the scum of the earth. But at the moment, what choice do victims have?

When you said the electorate are only darlings of Nigerian politicians when it’s time for votes to be cast, or times when optics are badly needed, you were right. But when you added that the electorate is many times a willing victim to exploitation, I had to disagree. We’re talking of the Nigerian politician here, that snake-like creature which only takes and takes without giving. Yes, not all of them, but you have to agree that it is most of them. I want to say we need to start holding them accountable to the rubbish they deal out to us, but that’s already a cliché. By the way, I’m processing my Canadian citizenship as I write this. No shame in being an ‘Andrew’ at my age. At least I will be an Andrew who is earning a decent living in a society that works.

Re: Dear repentant terrorists, forgiveness is far too divine

I almost broke in a dance after reading your piece titled ‘Dear Repentant Terrorists, Forgiveness is Far Too Divine’, because frankly, it echoed my sentiments. We as a nation need to call our leadership to order, that they will do the right thing. And right now, it’s not being done at all. Thank you for sticking to your guns over the past year this column has been running.

I could not stop laughing as I read your piece with the above title, even though it mostly tackled serious issues. And it is because of the sheer, acerbic nature of your wit. I shared it on WhatsApp and Facebook, and the response I got was quite massive. Most of our state governors have indeed failed us, true, and I wish more writers and journalists would point that out. Thank you for that. I also can’t wait for your piece on Lai Mohammed, which you promised. How he ended up making Afghanistan’s problems likened to ours is testament to the man’s derailment. Maybe the oncoming cabinet reshuffle will sweep him away, maybe not. I’m allowed wishful thinking, am I not?