On the 24th of November, literary stars and enthusiasts are going to converge in Lagos for the 10th – and “final” – edition of the… 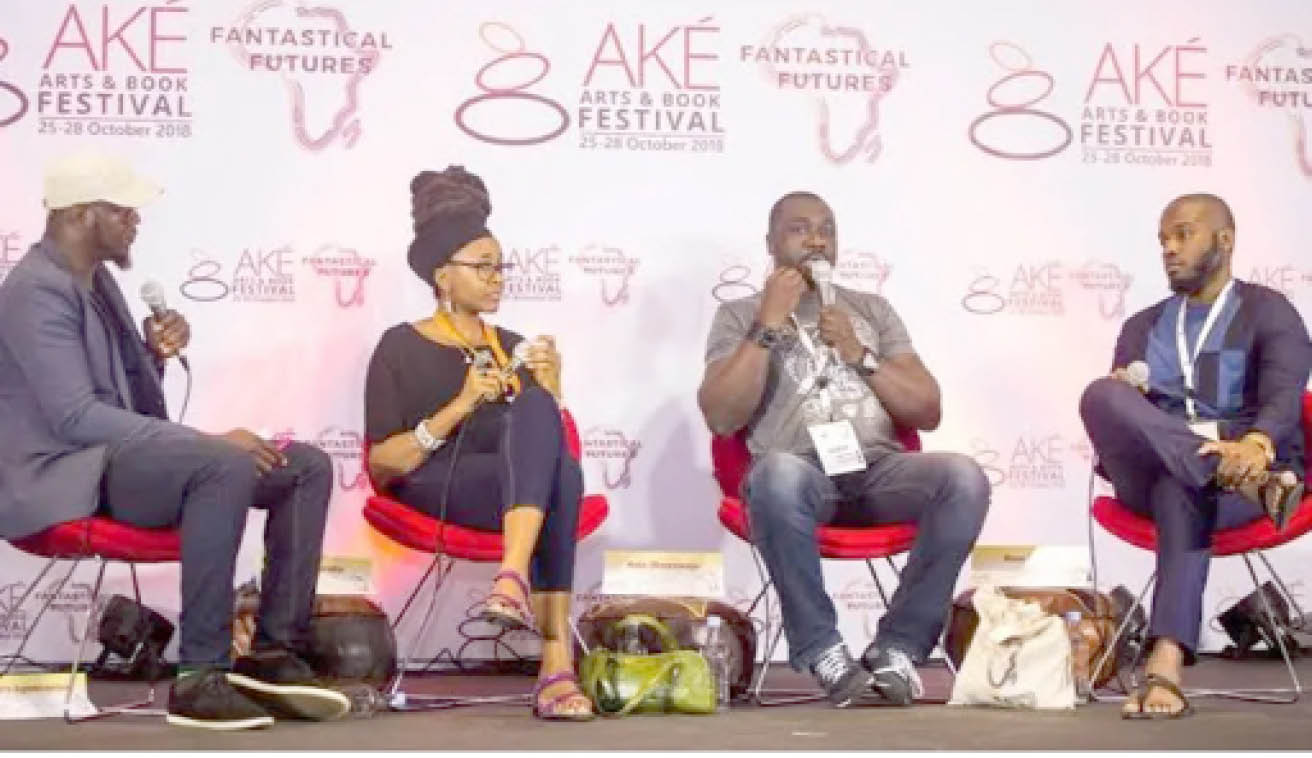 On the 24th of November, literary stars and enthusiasts are going to converge in Lagos for the 10th – and “final” – edition of the Aké Arts & Book Festival in its current format. I added the quote marks there because I, like many other festival regulars, don’t want to agree with creator/director Lola Shoneyin, who announced the sad news at KABAFest (Kaduna Book & Arts Festival, another event created and curated by her, and backed by the state government). The crowd of attendees actually gasped when she said it, and one couldn’t help but notice the sadness with which she spoke.

Maybe Ms. Shoneyin will offer a clearer reason for rethinking Aké at the ‘final’ outing itself, but honestly the reasons for its continuation are legion, even if just a few are enough. One is that Aké has served as a springboard for many literary careers. Second is the organic cross-pollination that occurs only when you convey brilliant minds working professionally, and aspiring ones together. This has resulted in a heartening emergence of similar events, all directly inspired by Ms. Shoneyin’s important work.

All following the same path and igniting similar spirits, these festivals often boast of panel discussions on hot-button topics. A good deal of the programming is usually described by attendees as compelling, entertaining, and instructive. Exactly what the doctor ordered for the North. The Aké Festival, once based in Abeokuta, has been held in Lagos for some years now (and virtually during the COVID-19 era), and is the definitive granddaddy of litfests in Nigeria, or indeed Africa, bringing together hundreds of artists, writers, poets, musicians, thinkers, etc. from around the world, to dialogue and celebrate creativity on the African continent through panel discussions, workshops, book chats, poetry performances, and more, including your humble columnist. Oh, and one more thing: Full disclosure – I’m a guest at this year’s Aké Festival. Usually, ‘litfest season’ is kicked off with KABAFest, followed by Q-Fest in Lagos, and the Abuja Literary Festival, nicknamed ALitFest. Then there’s the recently done-and-dusted Lagos Book & Arts Festival (LABAF) and Lagos International Poetry Festival (LIPFest), which will be followed by Aké Festival.

The problem faced by most literary events is quite simply, funding. Most administrations are too busy pursuing political ventures at the cost of developing intellectual, creative, and artistic talents. Maybe the real challenge is getting government at all levels commit to the growth and staying power of litfests, so they don’t rely on personalities. Even state-funded festivals like KABAFest had attendees asking themselves if it would continue when Governor Nasir El-Rufai ends his second and last tenure in 2023. It truly was the question of the day, and when the governor addressed it, the hall was quiet. He even joked that after leaving office, he would leave Kaduna for a long-awaited vacation, and would only return to attend the 2023 edition of KABAFest.

The existence of these litfests have translated into an improvement in the now-clichéd ‘poor reading culture’ amongst Nigerians, making books desirable, and conversations about them more aspirational. These days it is ‘cool’ to be well-read. I relish the fact that every year, the story gets more and more positive. Nigeria is getting increasingly visible globally, and positively too, because of the literary brilliance from within our country, and even outside from our diaspora sisters and brothers. Even with all that happiness and positivity that will unfold in the coming week when the festival kicks off, one can’t help but be sad that there won’t ever be another Aké the way we know it. Thank goodness for the legacy it will leave.