FollowTheMoney, a flagship initiative of Connected Development (CODE), has launched its grassroot-based mobilisation tool in six different languages. The civic engagement platform which has been… 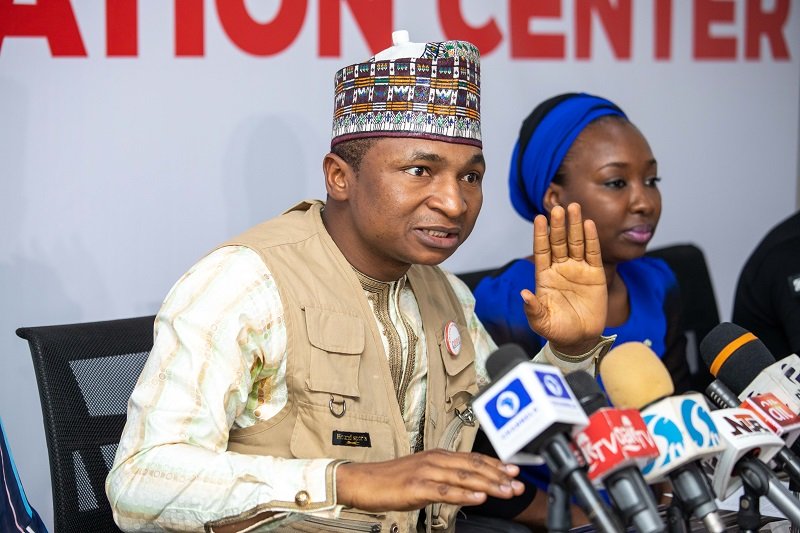 The civic engagement platform which has been in operation in Nigeria since 2017, and hosted on Web, Android and IOS Apps is set to be upscaled and launched in Kenya, Gambia, Malawi, Cameroon, Liberia, Zimbabwe, South Sudan, Ethiopia, and Cape Verde.

Hamzat Lawal, Chief Executive of CODE, said Friday in Abuja that the platform will empower youths with the right tools to seek and demand better from the government and advance democracy.

He said it will run in six languages of Arabic, French, Amharic, Swahili, Portuguese, and English.

“The platform will be an upgraded version of the iFollowTheMoney (iFTM); a data-driven online platform. It will host courses that will empower youths with the knowledge and skills to initiate budget tracking, citizen engagement, policy formulation, advocacy, and execution in their local dialect.

“A platform is designed to benefit countries that share similar challenges of a dearth of good governance, misappropriation of funds, and lack of accountability and transparency at all levels of governance structure,” he said.