Pro democracy and human rights group, Concerned Nigerians for the Protection of Human Rights and Rule of Law initiative has enjoined President Muhammadu Buhari to… 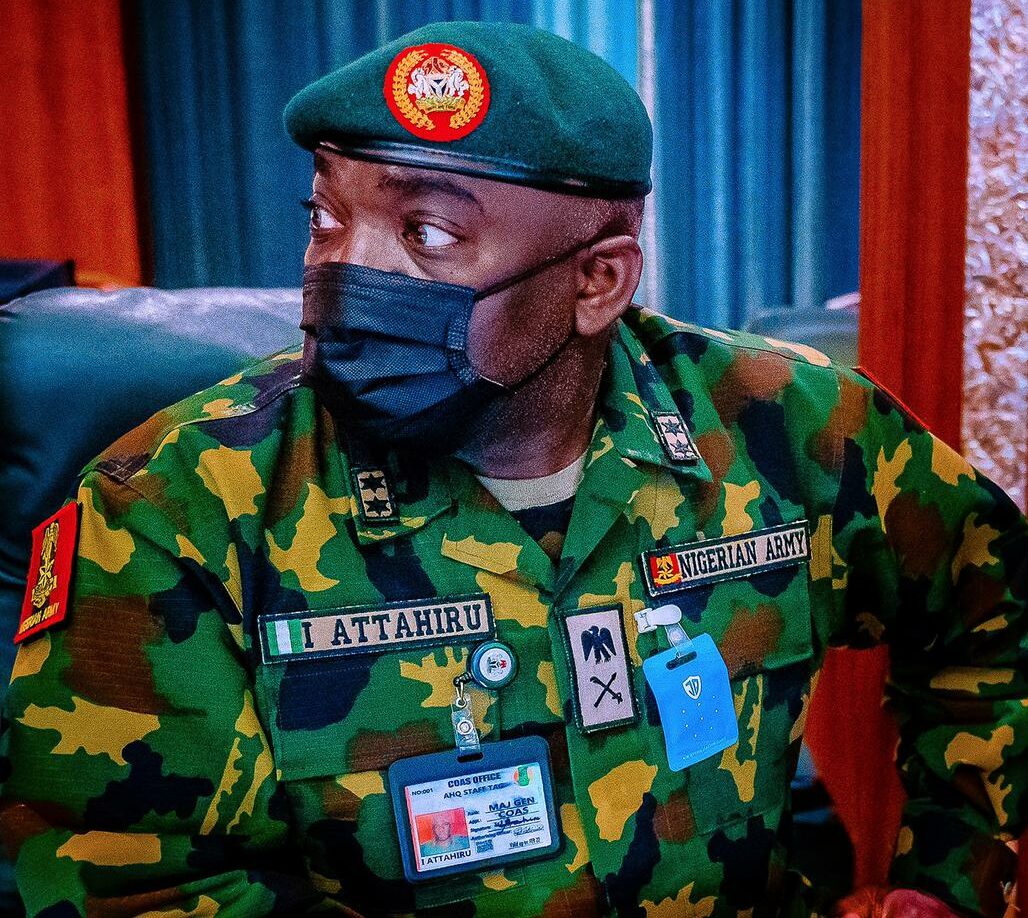 Pro democracy and human rights group, Concerned Nigerians for the Protection of Human Rights and Rule of Law initiative has enjoined President Muhammadu Buhari to employ the services of Independent Air Accident experts to investigate the cause of Nigerian Air Force jet that killed Nigerian Chief of Army Staff, Lieutenant General Ibrahim Attahiru and others.

The group in a statement made available to newsmen said, the cause of the plane crash that claimed the lives of the Chief of Army Staff and other military generals must be thoroughly investigated by independent Air Accident experts.

“We call on the president to launch an inquest into the cause of the crash that claimed the lives of some of our finest officers by employing the services of an Independent Air Accident experts. It can not be a coincidence that three Nigerian Airforce jets have crashed in a space of 3 months. Something is fundamentally wrong somewhere and the onus is on the president to uncover this mysterious crashes,” the group noted in the statement signed by its convener, Deji Adeyanju.

Adeyanju also stated that it appears that the various security agencies have been compromised.

“We are worried that the security agencies may have been compromised. We have always condemned the idea of granting former Boko Haram fighters amnesty and the dire consequences of enlisting them into the army and other security forces.

“Moreover, we are calling on the president and his Vice to suspend every traveling activities by air pending the outcome of a comprehensive report on the numerous Airforce plane crashes by the Independent Air Accident experts earlier recommended,” he added.

The group, which  expressed its heartfelt condolences with the families of the Chief of Army Staff, the Airforce crew and other generals who lost their lives in the ill-fated crash that occurred in Kaduna International Airport, prayed that God grant all the victims of the crash eternal repose.