The National Action on Sugar Reduction (NASR), a coalition of non-governmental organisations, has urged the Federal and State governments to tax sugary drinks and sugar-sweetened… 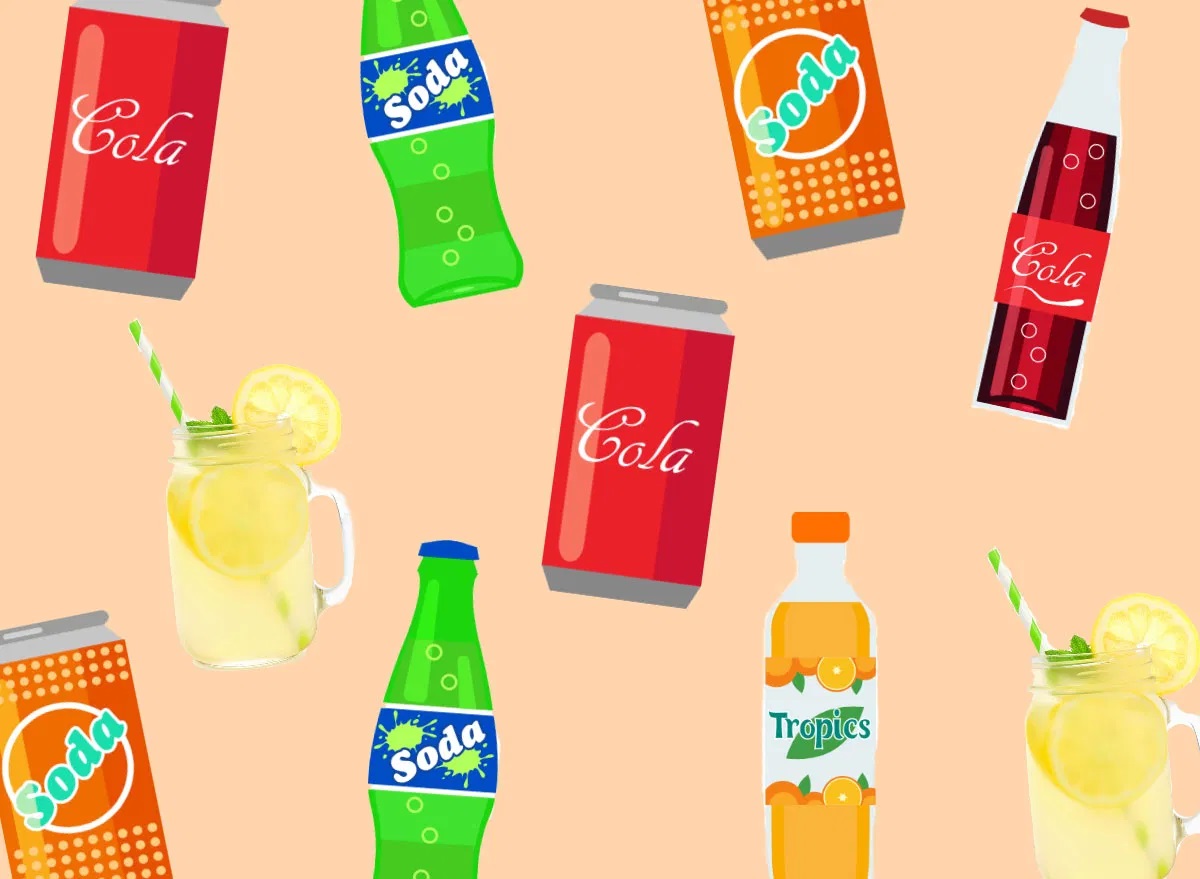 The National Action on Sugar Reduction (NASR), a coalition of non-governmental organisations, has urged the Federal and State governments to tax sugary drinks and sugar-sweetened beverages in the country.

This is contained in a communique signed by the NASR representative, Omei Bongos-Ikwue, after its inaugural meeting of the 11-member coalition in Abuja.

The group which called for subsidizing the high cost of diabetes treatment, in the country, noted that a single soft drink bottle contains staggering amounts of up to 12 cubes of sugar.

According to the communique, sugar-sweetened beverage (soft drinks) had contributed to the rising burden of non-communicable diseases (NCDs) in Nigeria, including type II diabetes, stroke and heart diseases.

“Soft drinks are also a major contributing factor to tooth decay and obesity, a risk factor for a host of chronic diseases. A Euromonitor report lists Nigeria as the 4thhigh est consumer of soft drinks in the world.

“NCDs have far-reaching economic effects. A significant cause of premature death in people under 40 years, NCDs have the chilling capacity to cut lives short in their prime. This is a setback to economic productivity.

“In Nigeria, the cost of diabetes care amounts to $4.5bn per annum. These expenses come to nearly ₦37,000 a month, more than half of an average Nigerian’s monthly earnings of ₦60,000. This also amounts to more than ten times the budgetary allocation for health per citizen,” Bongos-Ikwue said.

She said that there is growing evidence to suggest that suitable health policies, such as a tax, can discourage the consumption of sugary drinks and potentially prevent their poor health effects.

She added that the coalition recognizes that a tax would not be a complete solution itself but rather one component of a comprehensive approach to preventing NCDs.

According to her, a fiscal intervention in the form of a tax can promote healthy choices and provide much-needed revenue to subsidize diabetes treatment costs and control of other NCDs.

She said, “The Federal Ministry of Finance has also stated the need to explore alternative and beneficial revenue sources, such as a tax on sugar-sweetened beverages, signalling strong political will towards this effort. There is thus a dire need to implement policies that discourage excessive consumption of sugary drinks.”

The coalition therefore urged the Federal Ministry of Health to initiate a public awareness and education campaign on the health risks associated with excessive consumption of sugar-sweetened beverages, the cost of diabetes care and the management of other NCDs.