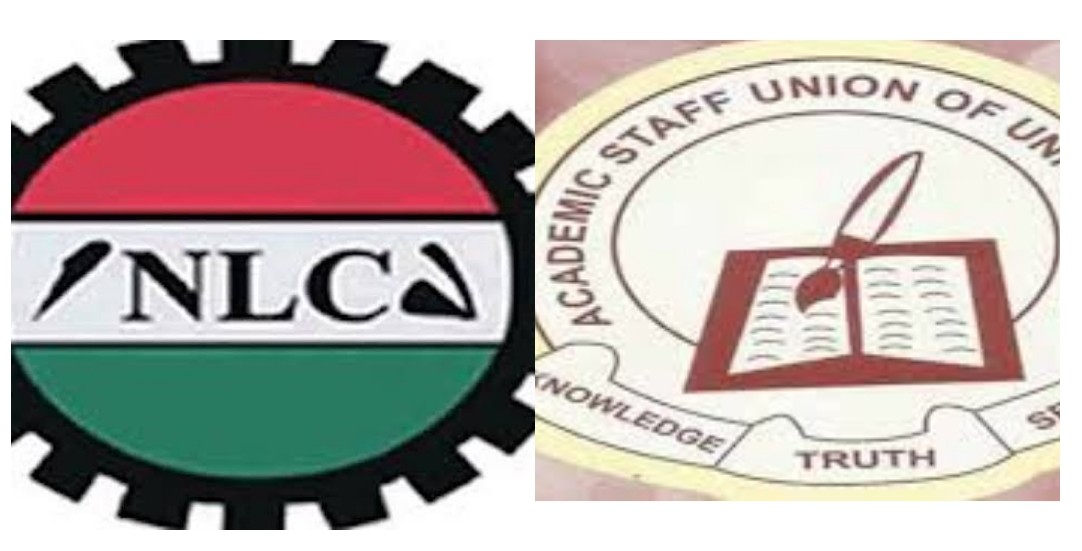 The student’s wing of the Coalition of Northern Groups (CNG) has directed its members in tertiary institutions across the country to join the planned nationwide protest by the Nigeria Labour Congress (NLC) over the lingering strike by the Academic Staff Union of Universities (ASUU).

The group, in a statement issued in Abuja by its national coordinator, Jamilu Aliyu Charanchi, observed that the federal government was unconcerned by the closure of Nigerian universities for over five months.

“It is unfortunate that people in government today, who are the major beneficiaries of the magnanimity and foresight of past Nigerian leaders in the provision of quality, accessible, readily available and affordable education are today the same people working to deprive other generations of the same privileges.

“We are left with no option but to do anything humanly possible which will ensure the reopening of our classes,” the statement said.