The Secretary of the NPFL Club Owners Association, Alloy Chukwuemeka, has called for the restructuring of the Nigeria Professional Football League for the league to return… 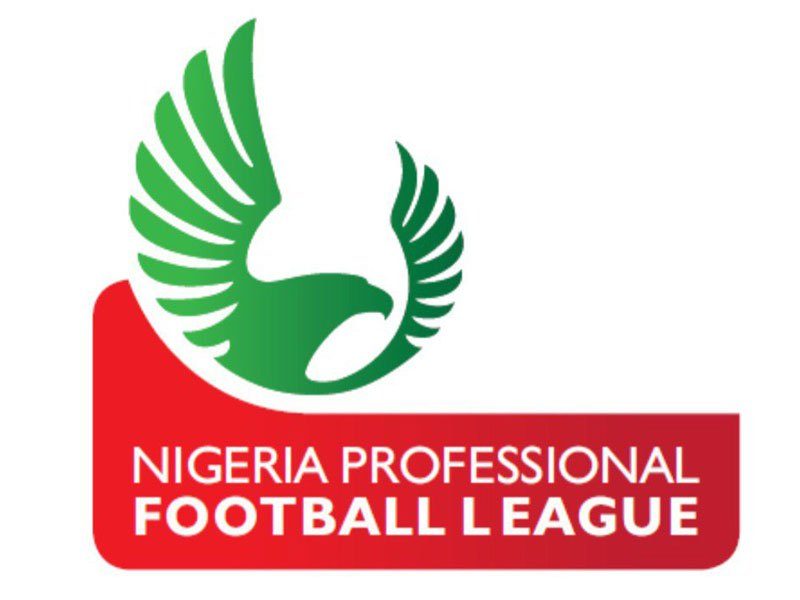 The Secretary of the NPFL Club Owners Association, Alloy Chukwuemeka, has called for the restructuring of the Nigeria Professional Football League for the league to return to its former enviable position.

The Football Director of former NPFL side, Abubakar Bukola Saraki , ABS FC who spoke at an interactive session on the FCT Football Update WhatsApp platform said in what may be a way of bringing about a good image and the desired result, the ultimate is conceptualization and notion.

Chukwuemeka asserted that all hands must be on deck in order to achieve the astronomical rise to reclaim the once coveted position of one of the best football leagues in Africa.

“Our league was once rated number one in Africa. What is needed now is for all the stakeholders to join hands and support the LMC so that we can consolidate on the achievements once recorded in order to climb from 9th to that first position again.

He however expressed satisfaction with the state of Nigerian League and what he thinks can be done to return the glamour of the past.

“So far so good and like I said earlier, our league is on the right pedestal. We have done the needful to be amongst the recognised leagues of the world. What we need now is to consolidate on the achievements recorded, manoeuvre the negative environmental factors and advance to the next level” he concluded.