Clerics urged to venture into business

Muslim scholars have been advised to venture into farming and other legitimate businesses to resist the temptation to engage in corrupt practices. The chief Imam… 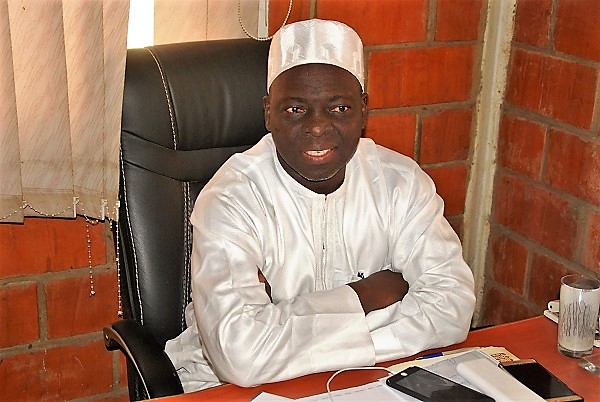 Muslim scholars have been advised to venture into farming and other legitimate businesses to resist the temptation to engage in corrupt practices.

The chief Imam of Al-Habibiyyah Islamic Society of Nigeria, Imam Fuad Adeyemi, gave the advice at a training workshop for Islamic clerics in Ilorin, Kwara State.

He said being an Imam is not a limitation to engage in legitimate and fruitful businesses.

Over 40 clerics in Kwara state benefited from the training, which was tagged Eat-Halal and supported by the MacArthur Foundation.

Imam Adeyemi said the training has become necessary in view of the rise in unwholesome practices by some self-acclaimed clerics.

According to him, the seminar would enlighten the Muslim scholars to be alive to their responsibilities of preaching to make the society better.

“Recently, a so-called Mallam was caught in Osun state cutting the head of a corpse. The person who led in his arrest was also another Mallam.

“It is because they did not have anything to do. That is why we encourage our Imams to go into agriculture and entrepreneurship and to know that being Imam is not a limitation to engage in other legitimate and fruitful businesses.

“This programme is first to create conviction in their hearts that they need to work and we thank Allah for the responses,” he said.

Three Imams were selected to attend a three-month course on fish, poultry and crop farming and teach other Imams after completion.