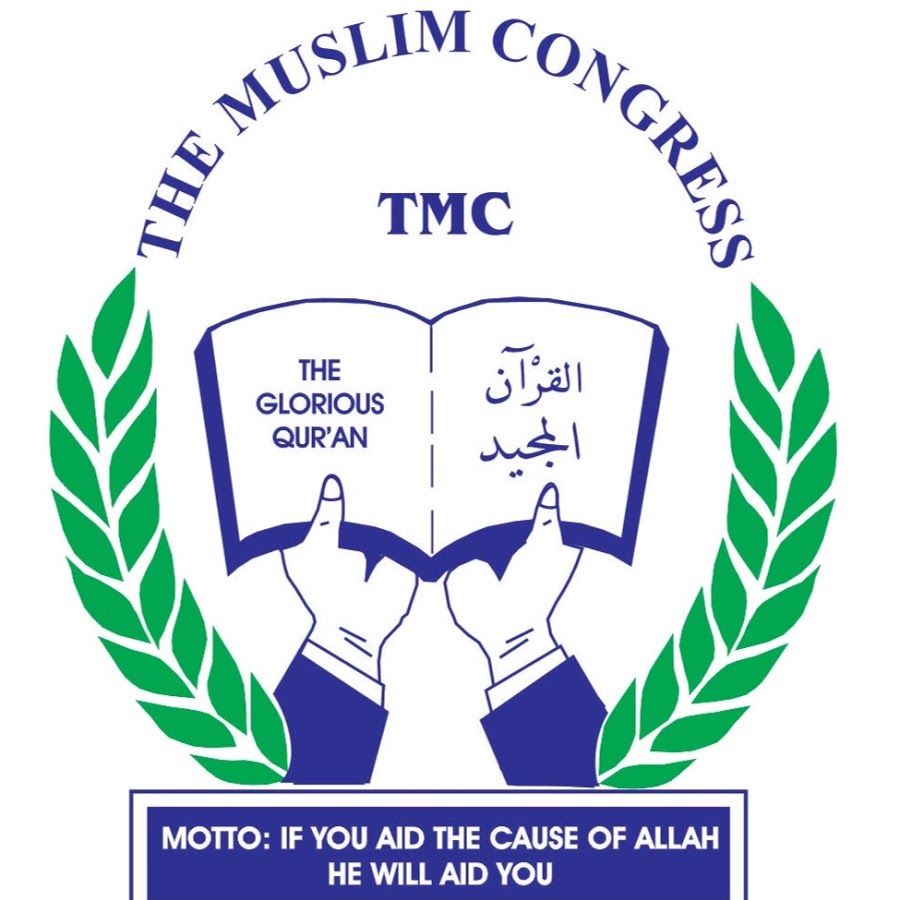 He spoke at the launch of six books on Islamic jurisprudence authored by him. The event was held in Ilorin, Kwara State capital.

Peleowo said Islam prioritises the acquisition of knowledge, which he added is the core of Islamic scholarship.

According to him, the high literacy rate among Muslims of old times catapulted them to lead the world in all fields, which was referred to as the golden era of human civilisation.

“But the opposite is regrettably the case today,” he said.

Peleowo, a statistician at Federal Medical Centre, Abeokuta, Ogun State, said an individual’s chosen career should not be a hindrance to propagating Islam through book writing.

He said his books were written to sensitise the Muslim ummah towards imbibing reading culture.

“The problem is that we have lost interest totally in reading but if we can open our eyes to its benefits and create the necessary awareness, there will be a major improvement.

“As a Muslim community, the ummah needs to go back to the culture of reading to help widen our horizon for discoveries. I’m not just talking about religious books only but also those of other aspects of our daily lives,” he said.