Cleaner sentenced to 3 months in prison for stealing compressors 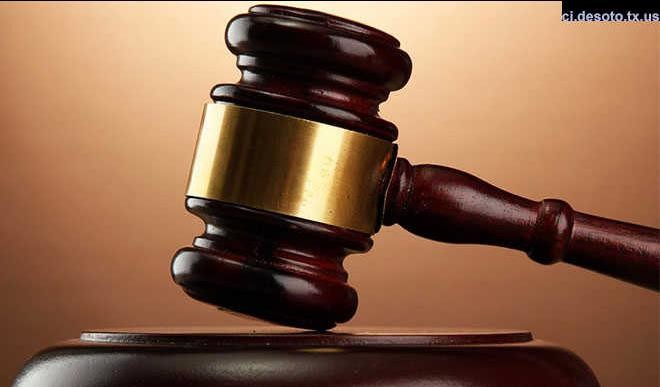 A Magistrates’ Court in Wuse Zone II, Abuja, on Tuesday sentenced a 20-year-old cleaner, Japheth Adams, to three months in prison for stealing three compressors, an alternator and key starter from his employer’s generator.

Abolaji, however, gave the convict an option of payment of a fine of N5, 000, as provided for by section 288 of the Penal Code.

The Magistrate also ordered that if the convict was however, unable to pay the fine, he should serve the three months in prison.

Abolaji ordered Adams to return all the stolen items

He held that if Adams failed to do so, he must pay  N95, 000 as compensation for the value of the items on the First Information Report (FIR).

The magistrate warned Adams to desist from crimes and be a good citizen.

Oyeyemi said that on June 19, the complainant, Godwill, contacted Adams, who resides at Wuse Zone V, opposite Dominion City Church, to clean his compound.

He said the convict dishonestly stole three compressors from his employer’s air condition, an alternator and a key starter from his big generator.

Oyeyemi  told the court that the value of the items stolen by Adams was put at N95, 000.

He said that in the police station, the convict confessed to the crime.

The offence, he said, contravened the provisions of sections 288 of the Penal Code. (NAN)