One of the indicators of a thriving democracy is citizens’ participation. The citizen budget sensitization, according to Alhaji Sha’aibu Safana of Budget and Economic Planning,… 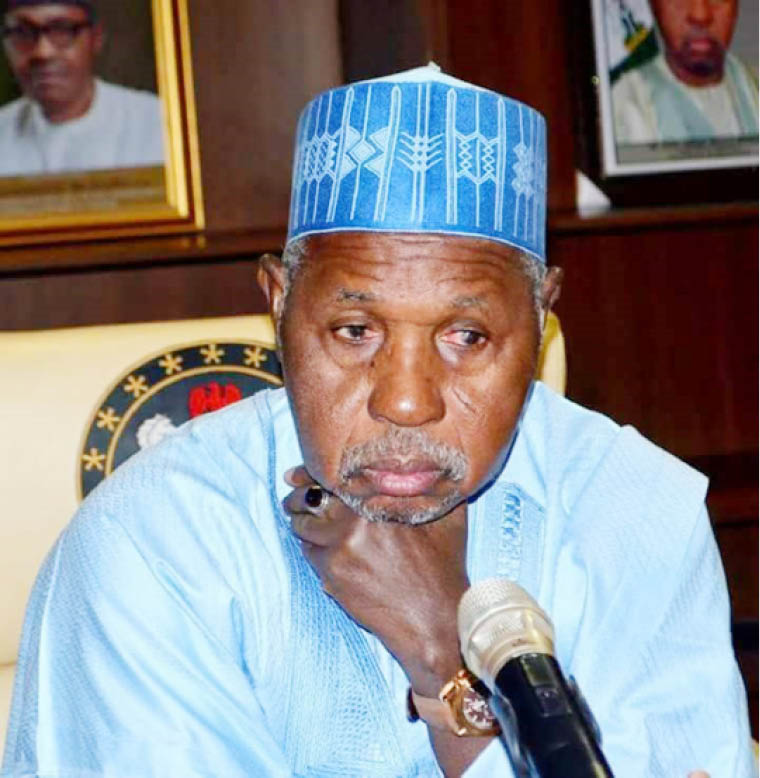 One of the indicators of a thriving democracy is citizens’ participation. The citizen budget sensitization, according to Alhaji Sha’aibu Safana of Budget and Economic Planning, Katsina State, is in tandem with the IPSAS guideline. So, courtesy of development organizations such as the World Bank, our budget is now more transparent and participatory.

With this new trend, the citizens dictate the budget. The government is now going round the communities, asking people to present their needs orally or written so that the budget will truly reflect the aspirations of majority of the citizenry.

The involvement of civil society organisations with the capacity to monitor and track budget on the other hand, is adding more value, and strengthening the process.

It is expected that by the end of sensitization and the town hall meetings, the Ministry of Budget will come up with the citizen’s document and present it to stakeholders for scrutiny to ensure that the citizens are not cheated.

Again, as  a result of the citizen budget, the people now know the budget calendar. It is in the light of the above that now  I know Katsina State’s 2023 budget will be signed into law before December 31st.

With the prevailing practice, our budget is more accessible. For instance, the 2022 budget of Katsina State  is uploaded on the website https://www.katsinastate.gov.ng/budget-3/ including the  1st and 2nd quarter performance of revenue and expenditure of the said fiscal year. Also, the audit report is there for everyone to see.

The pertinent question, however, is what is the impact of citizen budget? One, the availability of information on the budget is helping in dismantling the  opaque regime of corruption. Before now our  budget process was shrouded in secrecy. Those were the years eaten by the locust. In those darkest days, the very corrupt civil servants, who were experts only in padding and collection of kickbacks, determined the revenue and expenditure of the state.

Now since open government is  the vogue, it is very important that the Masari administration moves to the jugular and sign the OGP to make corruption and kleptomania very difficult among the thieving elite.