Eduardo Celades, UNICEF Chief of Health, Nigeria, says the battle against wild polio may have been won, but the war against all types of polio… 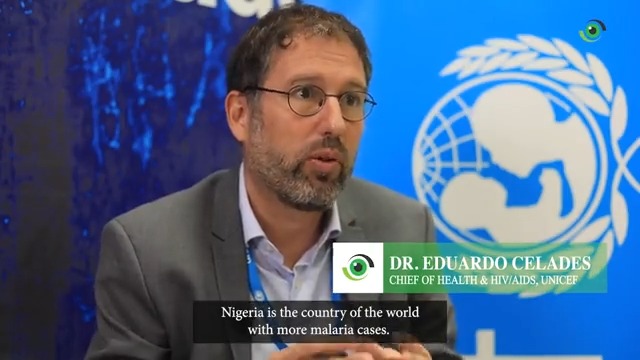 Eduardo Celades, UNICEF Chief of Health, Nigeria, says the battle against wild polio may have been won, but the war against all types of polio is not yet over as the circulating variant of poliovirus is still affecting too many children in Nigeria.

This is just as the Minister of Health, Osagie Ehanire, said the impact of COVID-19 on the health system and the insecurity in the country posed challenges to the  onslaught of re-emerging Variants of the Polio Viruses (cVPV2).

Speaking in Abuja yesterday during the   commemoration of the third year anniversary of Wild Polio Virus eradication in Nigeria, Celades said Nigeria had reduced the number of zero dose children, but the routine immunization rate remained low.

He said it was time for the country to further strengthen immunization.

Nigeria had recorded its last case of Wild Polio Virus in Borno State in 2016.

WHO Nigeria Country Representative, Walter Kazadi Mulombo, commended Nigeria for the 80 percent reduction in the burden of cVPDV2 cases among the Acute Faccid Paralysis cases despite peaking of the rainy season.

Earlier, Ehanire had said cVPV2 are remnants in the environment as a result of suboptimal environmental sanitation.

He said they could be potentially virulent and affect children not enrolled in the routine immunization system.