A total of 10, 217 suspected cases of cholera, including 233 deaths, have been recorded  in 31 states this year, the Nigeria Centre for Disease… 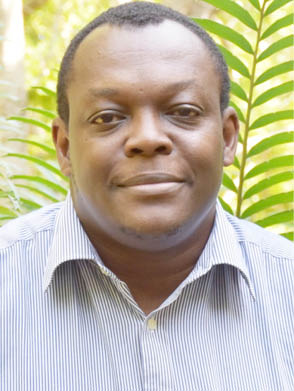 A total of 10, 217 suspected cases of cholera, including 233 deaths, have been recorded  in 31 states this year, the Nigeria Centre for Disease Control (NCDC),  has said.

Director-General, NCDC,  Dr Ifedayo Adetifa, disclosed this Tuesday during the ministerial briefing and update on COVID-19 response and development in the health sector.

He said there was a 47 percent  increase in the number of new suspected cholera cases in August epidemiological week 36-39 (4017) compared with July epidemiological  week 31-35 (2151).

He said  there had been 933 confirmed cases and 173 deaths from Lassa fever as at Week 39, from 25 states, adding that of all confirmed cases, 71 percent  were from Ondo, Edo and Bauchi States.

He said  18,545 confirmed measles cases, and 234 deaths were recorded as at week 39 in 36 states and the  Federal Capital Territory (FCT); while for monkeypox 1,180 suspected cases, 481 confirmed cases, and seven deaths have been recorded this year.

Adetifa said globally, COVID-19 cases had continued to decline in various countries, adding that in Nigeria, case trends have varied.