Health authorities in Adamawa State have reported two deaths in a cholera outbreak in two local government areas. A statement issued by the state director… 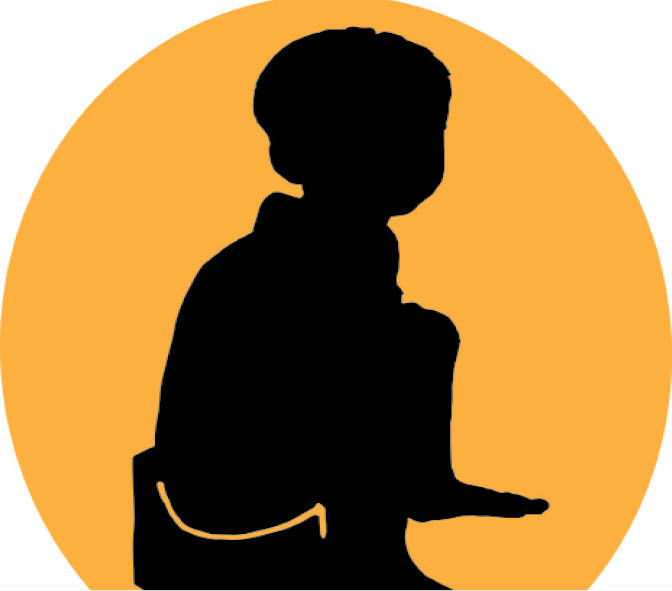 A statement issued by the state director of health, Dr Celine Laori, explained that a total of 96 cases were so far reported, out of which eleven had been confirmed.

Laori recalled that suspected cases of acute watery diarrhoea were reported in Guyuk and Shelleng local government areas about two weeks ago, prompting laboratory tests after which seven confirmed cases were initially recorded.

She called on partners to provide technical support to complement efforts by the state government while advising members of the public to observe personal hygiene and keep their environment clean.