Chinese Police Stations and the risk to African sovereignty

Since 2012, over 200,000 Chinese workers have migrated to Africa to work on the Belt and Road Initiative (BRI).  The number of Chinese immigrants on… 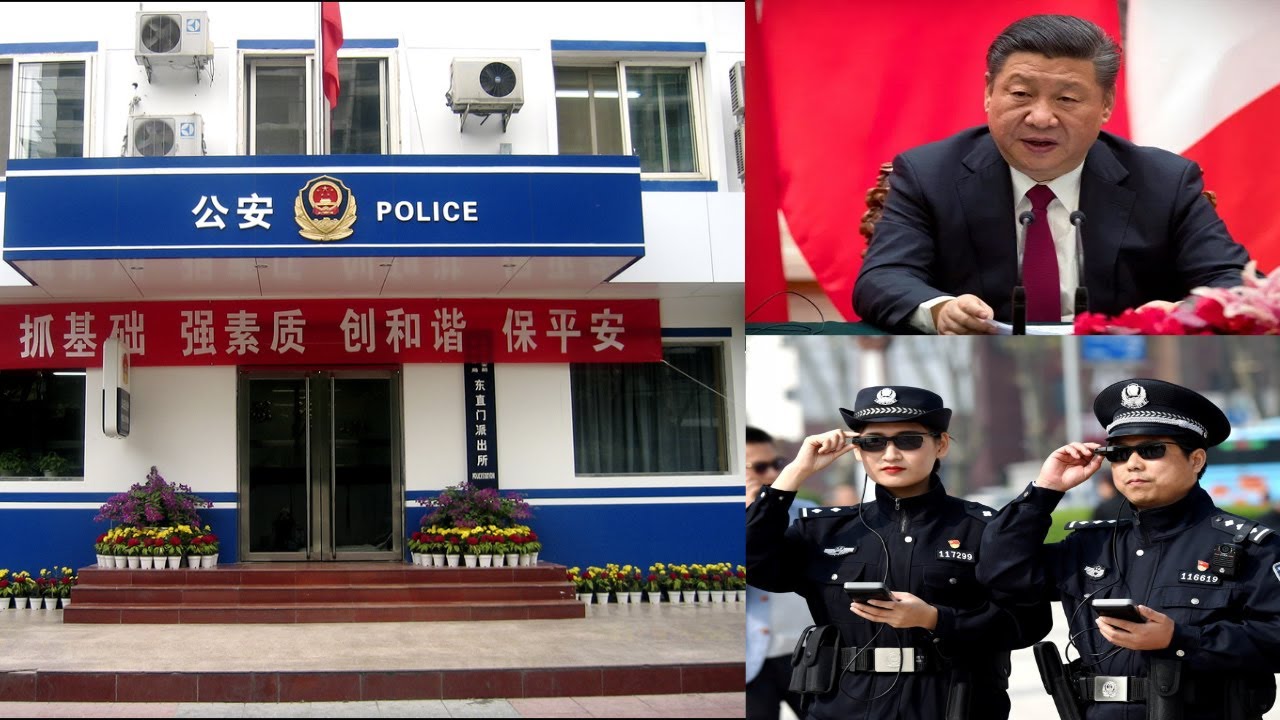 Since 2012, over 200,000 Chinese workers have migrated to Africa to work on the Belt and Road Initiative (BRI).

However, the Africans are paying a hefty price for this: their SOVEREIGNTY.

The investigative report by Investigative Journalism Reportika reveals some of the darkest secrets of African BRI and how their sovereignty is at risk.

Ij-Reportika published a story on Chinese overseas Police stations and legal firms worldwide. The report got the attention of the world media. Many countries like the USA, Ireland, and Canada started probing these stations.

African countries are also in the garb of similar overseas Chinese operations.

The following countries have reported the presence of these police stations within their territories including Nigeria-Benin City; Lesotho- Maseru; and Tanzania- Dar es Salaam.

Investigative Journalism Reportika’s South Asia Analyst, Hwa-Young revealed that both Fuzhou and Qingtian are in proximity to Taiwan, and these police stations keep a tab on any activity involving Taiwan in other countries.

The police stations also oversee the movement of goods like illegally traded wildlife products and smuggled African raw materials to Shipping ports of Fuzhou and Qintian from African coasts and drugs such as Fentanyl from China to Africa.

The Chinese Security Firms in Africa

Not only the state-run police stations, but China has also established a network of state-controlled Private Security Companies (PSCs) in Africa to supposedly safeguard the Chinese working on the BRI from attacks by the native Africans.

The safety of its assets and securing sea routes, threatened by piracy along the African coasts, provided China a pretext for ‘interference’ in Africa through its PSCs.

In recent times, Chinese interests in Africa have been experiencing threats due to conflicts with locals. Organized crimes such as illegal wildlife trade for Traditional Chinese Medicines have seen the involvement of Chinese nationals giving rise to conflicts. Further, BRI is misused by the PSCs to enhance their footprint in Africa.

Here is a series of maps of the presence of Chinese PSCs in African countries.

As per a 2021 report of the US Department of Defence, China ‘may have considered’ military installations in 13 African countries, including Angola, Kenya, Seychelles, Namibia and Tanzania to expand its military footprint. Meanwhile, China has established a naval base in Djibouti to station a ‘Rapid Reaction Force’ for covering Africa. The base has the capacity to house 10,000 soldiers against the provision of deployment of 1000 soldiers in the Chinese-Djiboutian Agreement.

In August 2021, China announced its intent to build its first naval base on the Atlantic coast at Bata in Equatorial Guinea, to look after its oil and commercial interests along West coast of Africa.

If these bases are also materialized, most of the African countries will lose their sovereignty forever!!

Chinese investments in Africa and connection with the military bases

According to the China-Africa Research Initiative, China has lent more than $155 billion to African governments to finance BRI projects. According to The Heritage Foundation, China has built nearly 200 government buildings in over 40 African countries, developed 70% of the continent’s 4G networks, and even built sensitive intra-governmental communications networks for 14 countries. China even fully financed the African Union (AU) headquarters in Ethiopia.

In 2018, President Xi Jinping announced the creation of a $60 billion pot of Chinese money specially earmarked for development projects in Africa.

These investments are excellent for the development of Africa but worst for its sovereignty. If Xi wants to locate a new military base on the continent, he is likely to find a host of national leaders who are more than happy to welcome him. This is where the crux of the problem lies.