Chimamanda Adichie: How I was sexually assaulted at age 17

A renowned Nigerian author, Chimamanda Ngozi Adichie has revealed that she was sexually assaulted at the age of 17 by a big man in the… 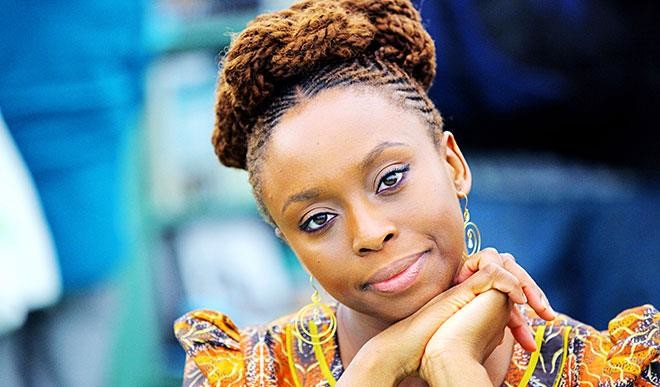 A renowned Nigerian author, Chimamanda Ngozi Adichie has revealed that she was sexually assaulted at the age of 17 by a big man in the media in Lagos, Nigeria.

The writer made this revelation during an address at the just concluded Stockholm Forum for Gender Equality.

While delivering the closing keynote address, Chimamanda explained how she had taken a book of poems she wrote to a “big man in the media” so he could support her in making the book go public.

She added that instead of supporting her, he sexually assaulted her.

She said he was friendly at first and impressed that someone her age had written a book. But the man soon came to her, slipped his hand under her shirt and bra, then squeezed her breast.

"I was so taken aback that I did nothing for seconds", she said. Then, I pushed his hand away, but gently, nicely, because I didn’t want to offend him.

"I felt a deep loathing for that man and for what he did. I felt as if I didn’t matter, as if my body existed merely as a thing to be done with as he wanted. Yet, I told no one about it. And I kept talking to him, being polite, hoping he will help with my book."