The children who were kidnapped on a farm at Mairuwa village of Faskari Local Government Area of Katsina state have regained freedom. 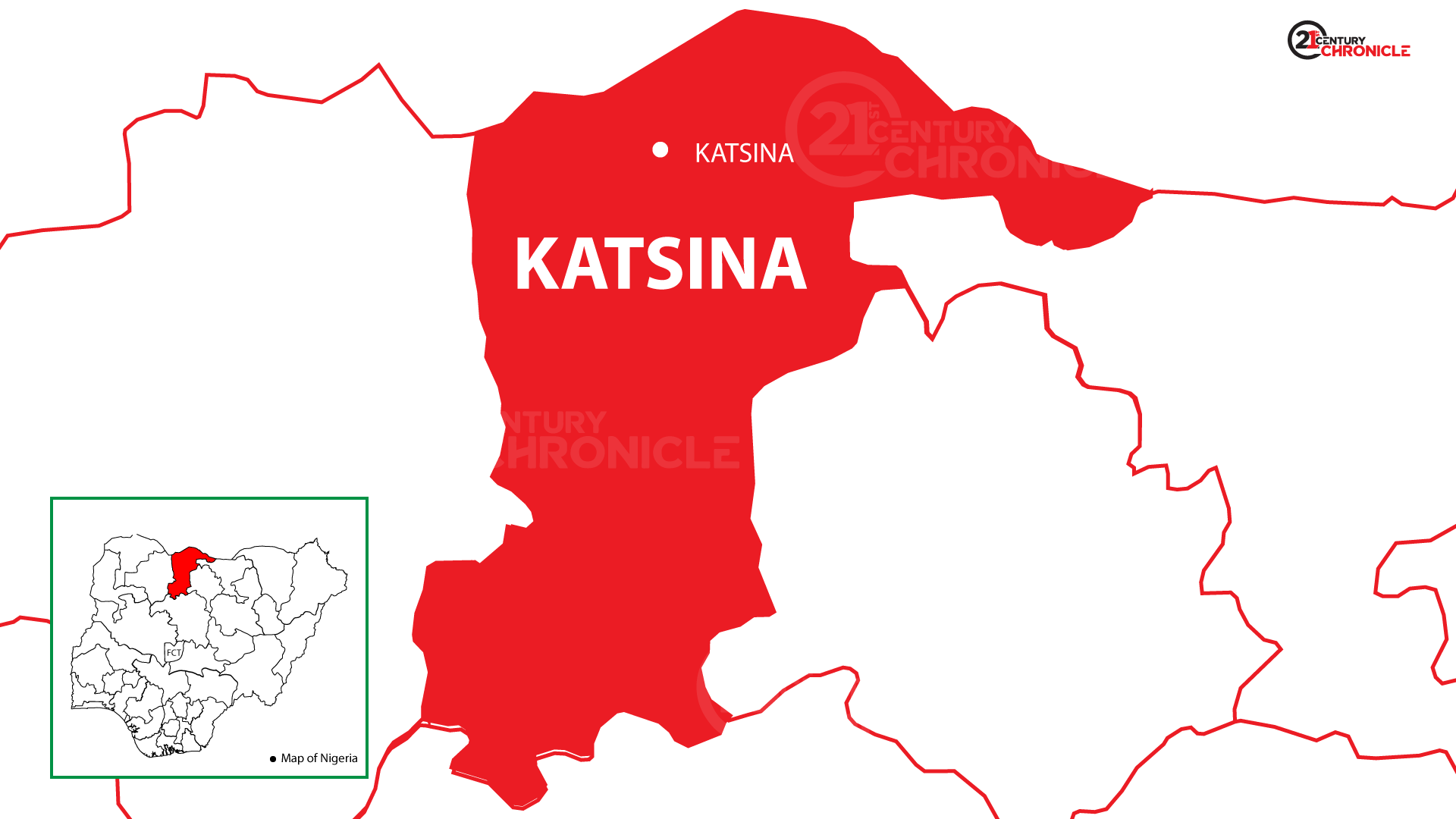 The children who were kidnapped on a farm at Mairuwa village of Faskari Local Government Area of Katsina state have regained freedom.

Daly Trust had reported how 39 labourers, majority of whom were boys and girls below the age of 20, were abducted on a farm, while six were able to escape.

The police however said the number of those abducted was 21 as against the figure obtained from the locals.

Announcing the release of the captives on Saturday, Katsina Police Command spokesman, SP Gambo Isah, said, “It is with great joy that I announce the release of of all the 21 abducted workers that were kidnapped while working in a farmland at Kamfanin Mailafiya village, Faskari LGA, Katsina State.

“They have been united with their families. Investigation is ongoing please.”

However, the Police Public Relations Officer was silent as to whether ransom was paid.

Confirming the release, a resident of Mairuwa, the village worst hit by the attack, said, “Yes, All praise be to Allah, the captives were released and returned home.

He added that some Fulani leaders around the area had to intervene and pleaded on behalf of the communities as the bandits initially rejected the offer made.

In a related development, bandits have killed one person and abducted nine at Unguwar Inji village, Funtua local government area of Katsina.

A source said a relative of the deceased person died of heart attack as a result of shock.