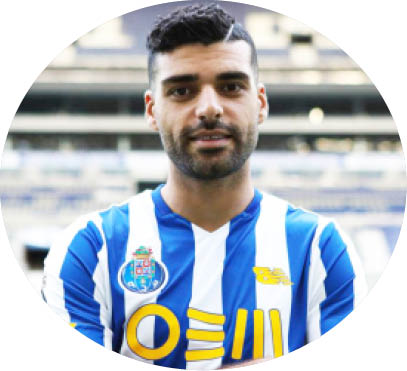 Chelsea edged into the Champions League semifinals on Tuesday with a 2-1 aggregate victory despite a 1-0 defeat by Porto in their last-eight second leg in Seville.

The London side reached the semis for the first time since 2014 after winning last week’s first leg 2-0, although Porto gave them a late scare with Mehdi Taremi’s injury-time goal.

Chelsea will meet either Real Madrid or Liverpool in the semi-finals.