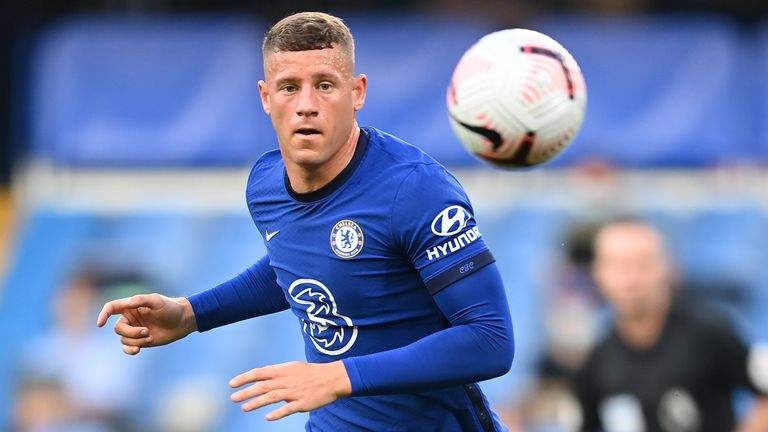 Chelsea missed a chance to regain their place in the Premier League’s top four as they dominated Manchester United but had to be content with a 0-0 draw at Stamford Bridge on Sunday.

The home side carved out the best chances but United, who had a decent first-half penalty appeal turned down, defended solidly throughout to earn a point.

Meanwhile, Arsenal revived their hopes of playing in European competition next season after goals from David Luiz, Alexandre Lacazette and Nicolas Pepe helped them to a 3-1 win at Leicester City in an entertaining Premier League clash.

The result lifted Arsenal two places up to ninth on 37 points from 26 games while Leicester stayed third on 49 points after suffering a second setback in three days following their Europa League elimination.