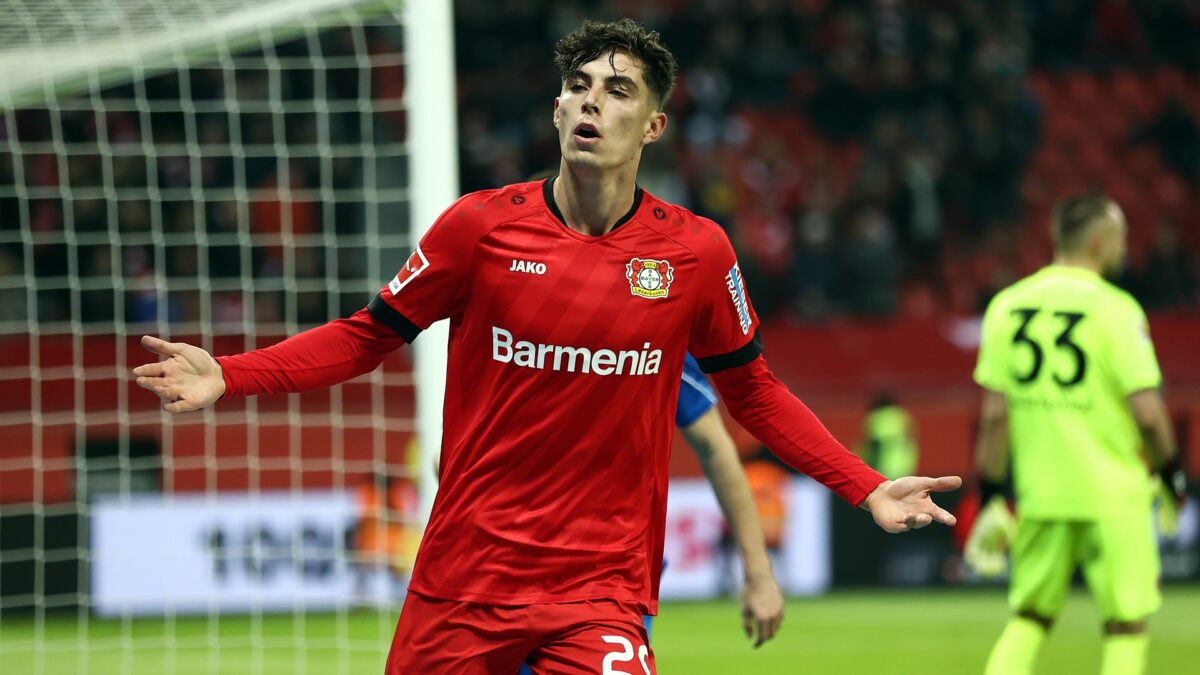 Kai Havertz is closing in on a move to Chelsea from Bayer Leverkusen after the clubs agreed a package of €80m plus €20m in add-ons for the midfielder.

Chelsea, who have been in talks with their Bundesliga counterparts for several weeks over a deal for the Germany international, concluded the negotiations for the club-record £89m transfer on Wednesday, according to Sky in Germany.

Havertz, who is keen to join the club as soon as possible, has not yet had a medical with Chelsea.

Chelsea’s previous club-record deal was the signing of Kepa Arrizabalaga from Athletic Bilbao for £71.6m in 2018.