PHOTOS: Check out some expensive cars in Ahmed Musa’s garage

Nigerian star football player, Ahmed Musa, recently made the news in the sports sector as he joined, Sivasspor, on a two-year contract moments after leaving… 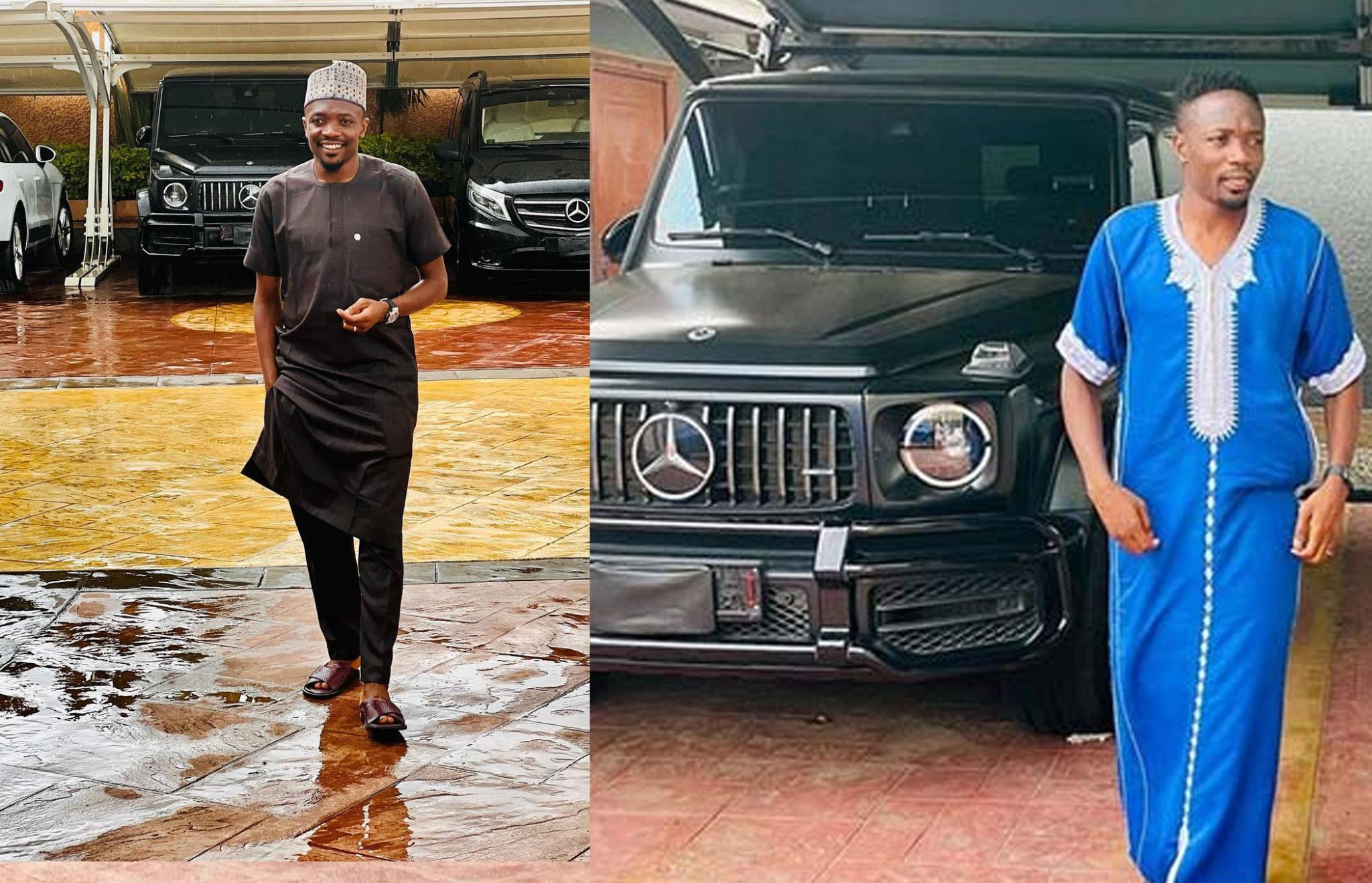 Nigerian star football player, Ahmed Musa, recently made the news in the sports sector as he joined, Sivasspor, on a two-year contract moments after leaving his former club, Fatih Karagumruk, upon mutual consent.

The captain of Nigeria’s national football team, Super Eagles, On 13 April 2021, Musa rejoined the Nigerian club, Kano Pillars, until the end of the 2020–21 season. However, asides from his love for football and country, the star player also has a penchant for luxurious automobiles.

PHOTOS: The moment Ooni’s new Queen Walked into the palace

Daily Trust highlights some expensive cars in the parking lot of the football stars and their worth based on some of his posts on social media.

Another exquisite car in the garage of the captain of the Super Eagles is the Mercedes Benz CLS. Currently, the car is valued between N31m and N33m ($75,150 – $77,650), according to autoblog.com. The exotic car is equipped with a 362-hp six-cylinder engine that is electronically boosted.

It also has an all-wheel drive, a stunning digital dashboard with a feature-rich infotainment system, and numerous driver aids are additional standard features on every model.

To have this luxurious car in one’s garage, the owner would have spent at least N21m ($50,000) on the car, motortrend.com stated. This is one of the ‘toys’ in the car lot of Nigerian football star, Ahmed Musa.
The Macan is Porsche’s compact sports-luxury SUV that’s smaller than the Cayenne and is a great option for someone who wants a Porsche if the Cayman is too small or the Cayenne is too big.

In 2013 the footballer got himself a Range Rover Sport SUV which is valued at N55m. Popular car blog, Carmart.ng, states that the Sport Utility Vehicle is a spec product of Land Rover which is a British automobile brand in the four-wheel-drive cars category that exclusively offers premium and luxury sport utility vehicles (SUV). Range Rover is one of the youngest British car brands and launched in 1970, it was first built in 1967 and finalized in 1969.

No doubt the Mercedes Benz G-Wagon is a luxurious vehicle that makes a statement. Whoever rides the premium SUV in this clime of the world is seen as a ‘big boy’. It is, however, one of the rides in the stable of the Nigerian superstar striker, Ahmed Musa. According to Carmart.ng, the SUV cost a whooping sum of N87m.

The four-wheel drive automobile was originally developed as a military off-roader, later more luxurious models were added to the line. The G-Wagon is characterised by its boxy styling and body-on-frame construction. It uses three fully locking differentials, one of the few passenger car vehicles to have such a feature.