It may be recalled that prior to the 2015 general elections, Muhammadu Buhari of the then main opposition party, All Progressives Congress (APC) delivered a… 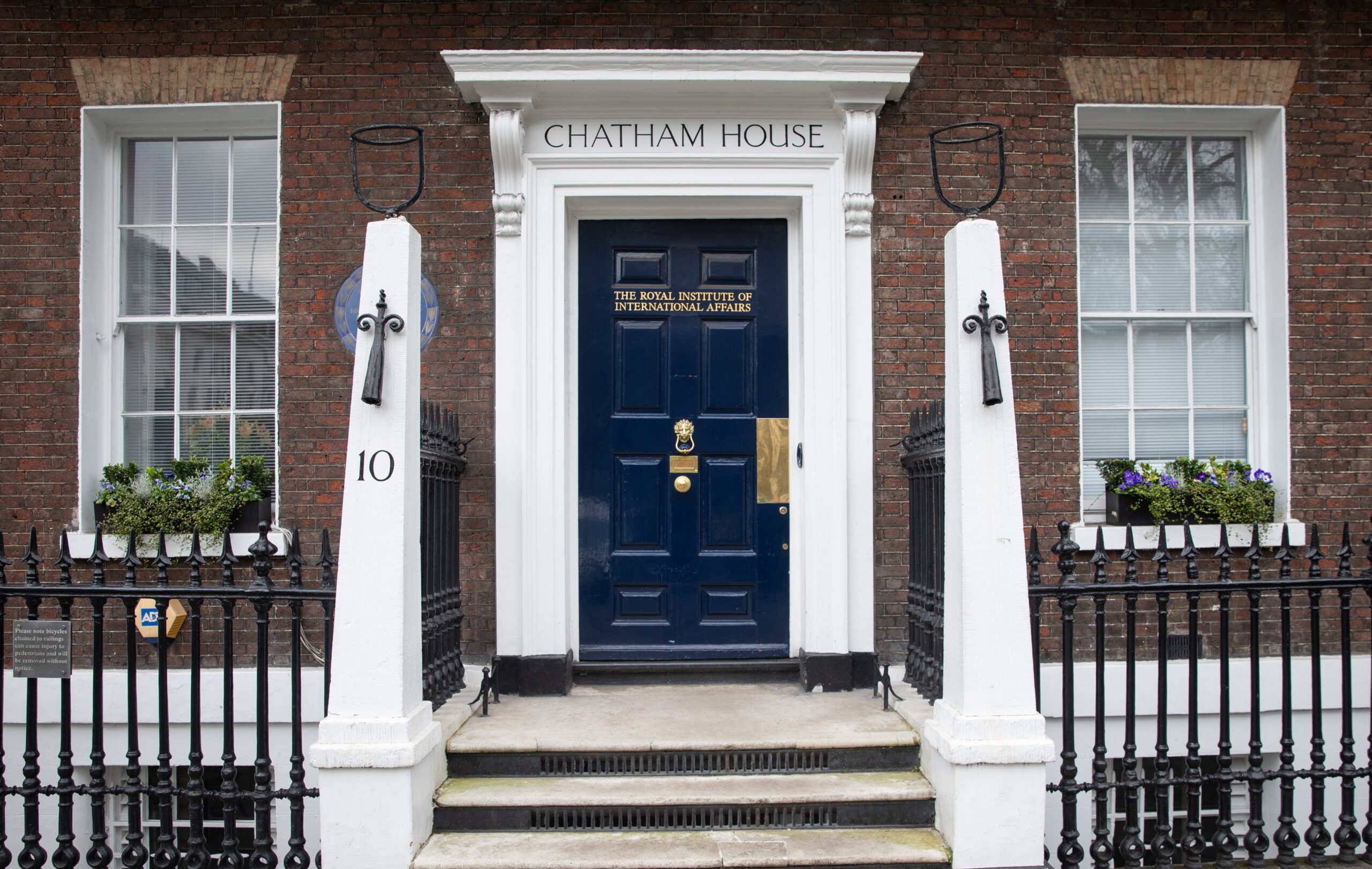 It may be recalled that prior to the 2015 general elections, Muhammadu Buhari of the then main opposition party, All Progressives Congress (APC) delivered a lecture at the Chatham House on 21st February, 2015. The said lecture was well crafted and strongly appealed to the masses as it captured the socio-economic reality of the Nigerian state at the time and the need for leadership change.

However, the realization of the content and intent of PMB’s lecture remained a mirage after seven years into the second term of his office (2015-2023). While the expectations and frustrations PMB’s lectures at the Chatham House raise and constructed are yet to die down, the political warlord, Asiwaju Ahmed Bola Tinubu, the Jagaban of  the epic Borgu Kingdom  on Monday 5th November, 2022 addressed the British Royal Institute, Chatham House  about his missions in the 2023 general elections.

Attempts have been made by several presidential candidates to speak in eminent places in Washington and other parts of the globe and even travelling to western nations where they said  they could not travel to as a result of  alleged crime and criminality. The query is not the subject matter of the addresses and lectures but the audience and the environment. It is baffling to see prospective candidates evading and running away from locally, democratically and intellectually organized debates on Nigerian leadership question taking and using all excuses, but gladly rushing to imperial headquarters; London and Washington to visit and speak on why they should be elected as the next Nigerian president.

interest but aimed at challenging the emerging trend in Nigerian democratic and electoral development and the need to discourage and discard it.

In other words, it is not for or against APC, NNPP, LP, PDP, SDP, among others, but about addressing a very fundamental issue of politics of development, underdevelopment and mentality in the Third World using Nigerian experience as a case. The question is, why take campaigns or political interests to London and Washington, the headquarters of Bretton Woods? The argument is not that Nigeria and Nigerians should not have any dealings with America and Europe considering the interdependent nature of modern states and more so, that globalization has completely conquered the barriers of geography. But of what electoral value are foreign lectures and addresses considering that our nation is yet unripe for diaspora vote.

Essentially, colonialism implies formal political control involving territorial annexation and loss of sovereignty, while imperialism broadly entails control or influence exercised formally or informally; directly or indirectly; politically or economically as well as culturally. The resurgence of this in the postcolonial engagements appears to have what constitutes neocolonialism.

In short, in all ramifications, Nigeria has imperial and neocolonial trappings which it must acknowledge and see the need to vehemently reject. Our presidential aspirants should stop delivering lectures and addresses in America and Europe as a fundamental part of campaign packages prior to general elections.

They should stop the surrendering of decision making about our financial and credit facilities or our political organization to the West. This becomes crucial and compelling because the whole process or phenomenon in which Nigeria and Africa has to accept and implement programmes; the submission and supervision of her economic policies; planning and performances by foreign agencies and the incurable appetite to medical tourism in America and Europe, among others, agree to the fact that neocolonialism is the worst form of imperialism.

In summary, at 62, Nigeria and Nigerians should have gotten self-realization and outgrown deception to face real issues of progressive politics or politics of development.