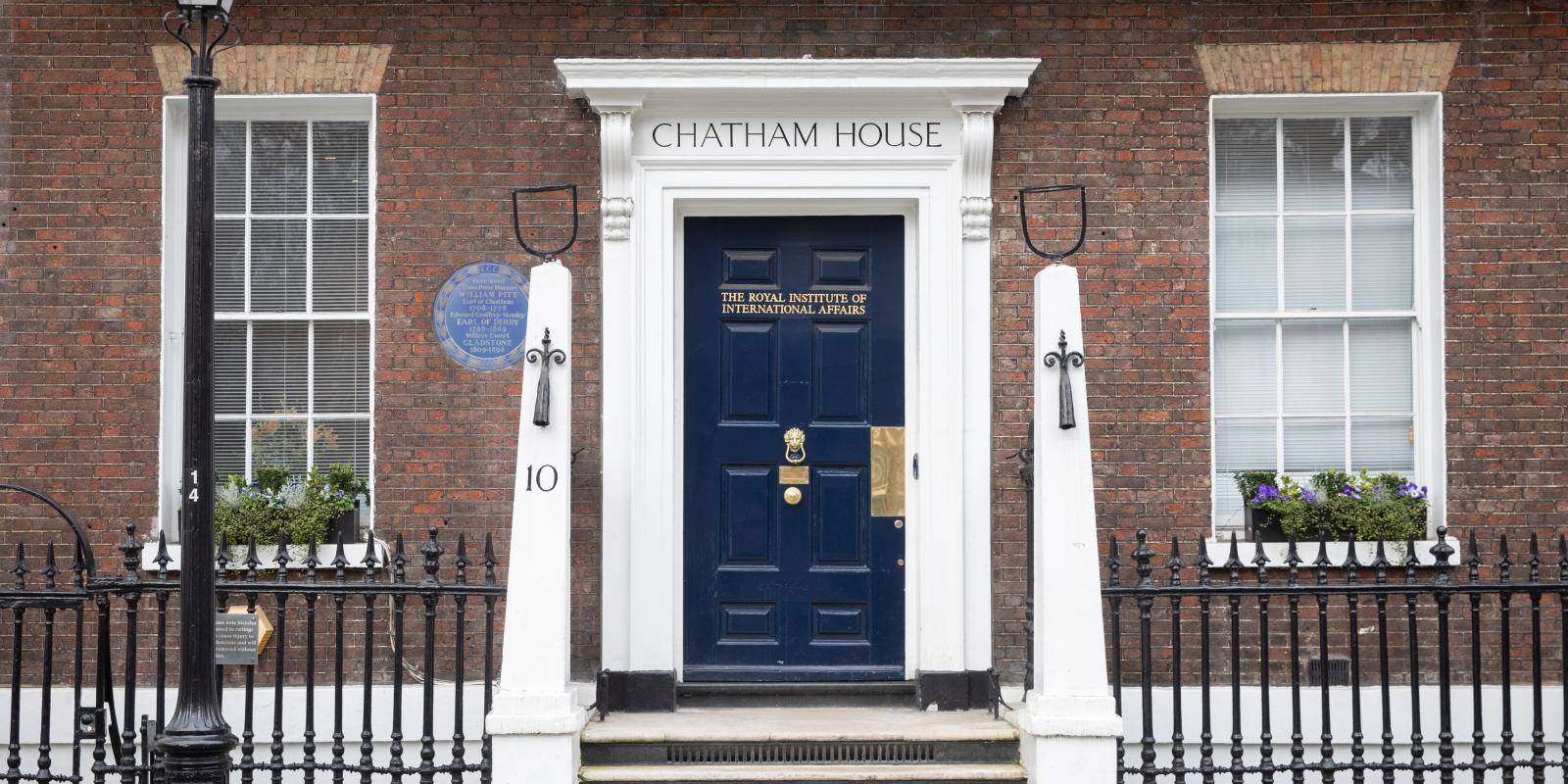 A former Assistant Inspector General of Police (AIG), Ambrose Aisabor (Rtd), and a Human Rights Activist, Barrister Osagie Obayuwana, have described the invitation of presidential candidates for the February 25, 2022, general elections to speak about their policy thrusts at the Chatham House in the United Kingdom (UK) as a form of neocolonialism.

Speaking yesterday in Benin, Edo State, Aisabor said, “Chatham House address is a distraction. The issues the candidates are going to tackle are Nigerian problems. So, on what basis are they going to Chatham House?

He wondered why Nigerians are still subservient to their colonial masters, noting that, “We have an equivalent (Chathem House) in the National Institute for Policy and Strategic Studies (NIPSS) in Jos.”

He noted that going to Chatham House would only enhance the economy of other countries as candidates invited would go with other party officials who were going to use airlines, accommodation, feeding and other services in Britain at the expense of the Nigerian economy.

He said, “Therefore, the pilgrimage by presidential candidates to Britain is uncalled for and a waste of our meagre resources. It is also another form of neocolonialism.”

On his part, Obayuwana, a former Commissioner for Justice and Attorney General in Edo State, described the development as being subservient to colonial mentality.

He said, “The British are not voters in Nigeria, and those who go on pilgrimage to Chatham House are not going there to see Nigerians, but to beg for approval and kind consideration of the British government.

“I think it is a vote of no confidence on our electoral process in Nigeria. Candidates want to flaunt that (Chatham House) as additional qualification that they have won approval of the British government; thinking it would enhance their chances of winning the election.”

He lamented that the candidates going to Chatham House were not courageous enough to accuse the British government of being responsible for the mess the Nigerians and other Africans found themselves in.