Between 2015 and 2016, Port Harcourt International Airport (PHIA), Omagwa, Rivers State was rated as one of the 20 worst airports in the world with… 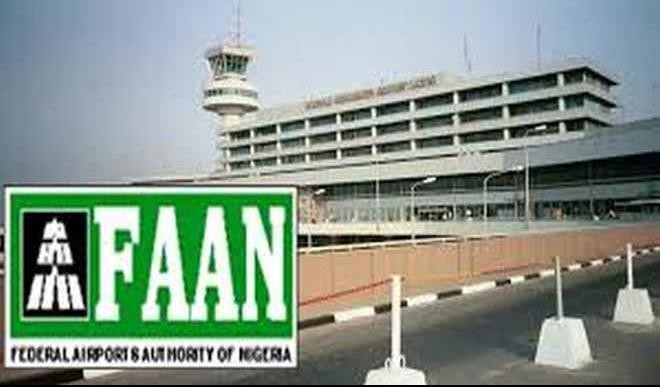 Between 2015 and 2016, Port Harcourt International Airport (PHIA), Omagwa, Rivers State was rated as one of the 20 worst airports in the world with the rating agency, sleepinginairports.net, drawing its conclusion from passenger experience at the airport. That was, however, before the commissioning of the new ultramodern terminal at the airport by President Muhammadu Buhari.

The Port Harcourt Airport new terminal was one of the four terminals built through a concessionary loan from the China Exim Bank with others in Abuja (already commissioned), Lagos and Kano.  As at today, the new terminals at PHIA and Nnamdi Azikiwe International Airport are already put to use by local and international airlines. Already, the makeshift structure used as terminal at Port Harcourt Airport has been dismantled.

From the worst terminal to one of the cleanest with modern facilities in Africa, the Port Harcourt Airport now wears a new look and has become a special attraction to airport users.

This is one of the notable feats of the Federal Airports Authority of Nigeria (FAAN) in recent years, to drive passenger experience and expand the growth of Nigeria’s aviation sector.

Airports and aerodromes being the first point of call by foreigners entering a country are an integral part of aviation globally. That Nigerians have had to complain about decrepit facilities at the nation’s airports, and even aviation authorities globally, including the International Air Transport Association (IATA), the International Civil Aviation Organization (ICAO), emphasise the need for airports facilities’ upgrade not only to improve passengers’ experience but facilitate trade among countries.

The successful hosting of the 59th Airports Council International Africa Regional Conference and Exhibitions by FAAN has really positioned the country for massive investment opportunities in its drive to develop its airports.

And it was part of the outcome of this that the Nnamdi Azikiwe International Airport, Abuja was adjudged the best Airport in Safety for the year 2018 by the Airport Council International, Africa Region, while FAAN’s training centre was designated as an ICAO/ACI training centre.

In airport operation, safety and security are very important and this explains why over 500 aviation security and airports rescue and firefighting officers were recruited to address shortage of manpower and ageing workforce in the system while key operational officers, especially from Aviation Security, Fire and Safety Departments were trained both locally and internationally, with a view to enhancing operational efficiency at the airports. This would enable them to contain emerging airport security challenges.

The Managing Director of FAAN, Engr Saleh Dunoma, who was elected President of the Airports Council International (ACI) Africa, with the responsibility to coordinate and ensure the entrenchment of safety and security as core values in airport organisations in Africa, assured that safety and security would continually form the fulcrum of activities of airport managers in Africa.

Director-General of the Nigeria Civil Aviation Authority (NCAA), Capt. Muhtar Usman, said with the expansion of infrastructure at the airports, it is projected that there would be significant growth in the sector.

Analysts say more work however needs to be done to sustain the feat achieved by FAAN in the last three years in restoring confidence in air travelers.