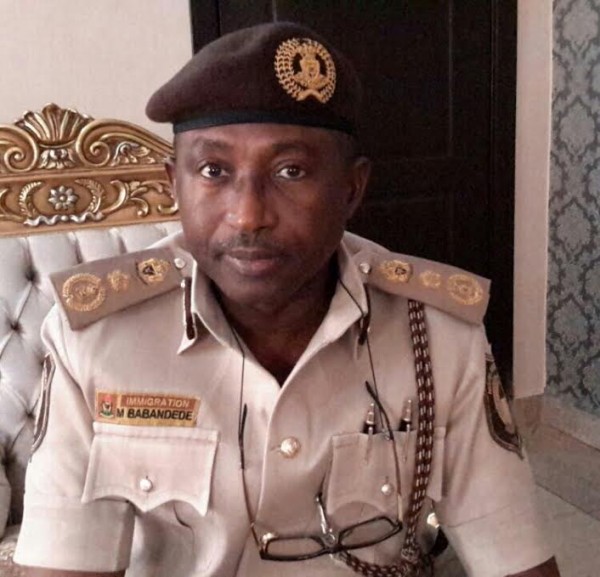 In a communique to the state passport control officer, Mr Ime Nta, the CG expressed happiness that the previously reported extortion at the Calabar office has now abated.

He also commended Nta for helping to facilitate the process of issuing passports to customers without hassles and delays.

He was rated the best on service delivery of 24 hours passport by the Comptroller General and is reported to maintain the position yet.

At the passport office, the increasing number of applicants for International passports have been very excited over the new attitude to work.

Checks at the passports office revealed that many applicants are besieging the office from states in the Southeast and Akwa Ibom to process their applications because there are no more hidden or extraneous charges outside the official costs for the different categories of the International passport.