The President General of Urhobo Progress Union Worldwide (UPU), Olorogun Moses Taiga, has advised the Federal Government to follow due process in handling the Code… 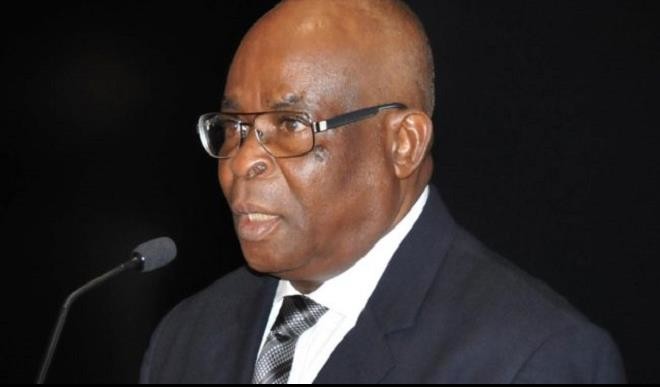 The President General of Urhobo Progress Union Worldwide (UPU), Olorogun Moses Taiga, has advised the Federal Government to follow due process in handling the Code of Conduct Tribunal’s trial of the Chief Justice of Nigeria, Justice Walter Onnoghen.

While acknowledging that Justice Onnoghen is not above the law and immune from prosecution, Taiga said the right channel should be followed.

In a statement in Lagos on Wednesday, he said “Normally, Justice Onnoghen, as a judicial officer, should first of all face the National Judicial Council (NJC).

“It is only after he is found guilty by the NJC that he can be arraigned before the Code of Conduct Tribunal or a court of competent jurisdiction.

“The UPU is worried about the speed with which the CJN is being arraigned. The petition was dated January 7.

“Within a week, the Code of Conduct Bureau (CCB) had concluded investigation and the CCT was ready to arraign the CJN. It raises suspicion in a country where the judicial system is usually very slow.”

Taiga added that he is also worried about the timing of the trial.

“While people can be tried at any time, the atmosphere in the country is already tensed and this trial could worsen the situation”, he said.

Olorogun Taiga therefore advised that the government should first follow due process before commencing trial probably after the election when the tension would have subsided.

Taiga also used the opportunity to call on the Independent National Electoral Commission (INEC) to conduct a free, fair and credible election.

Similarly, he called on the federal and state governments to refrain from acts that could cause chaos before, during and after the election.

“Let the will of the people prevail,” Taiga said.