Cattle and Foodstuff dealers under the aegis of Amalgamated Union of Foodstuff and Cattle Dealers of Nigeria (AUFCDN), will today commence nationwide strike following the… 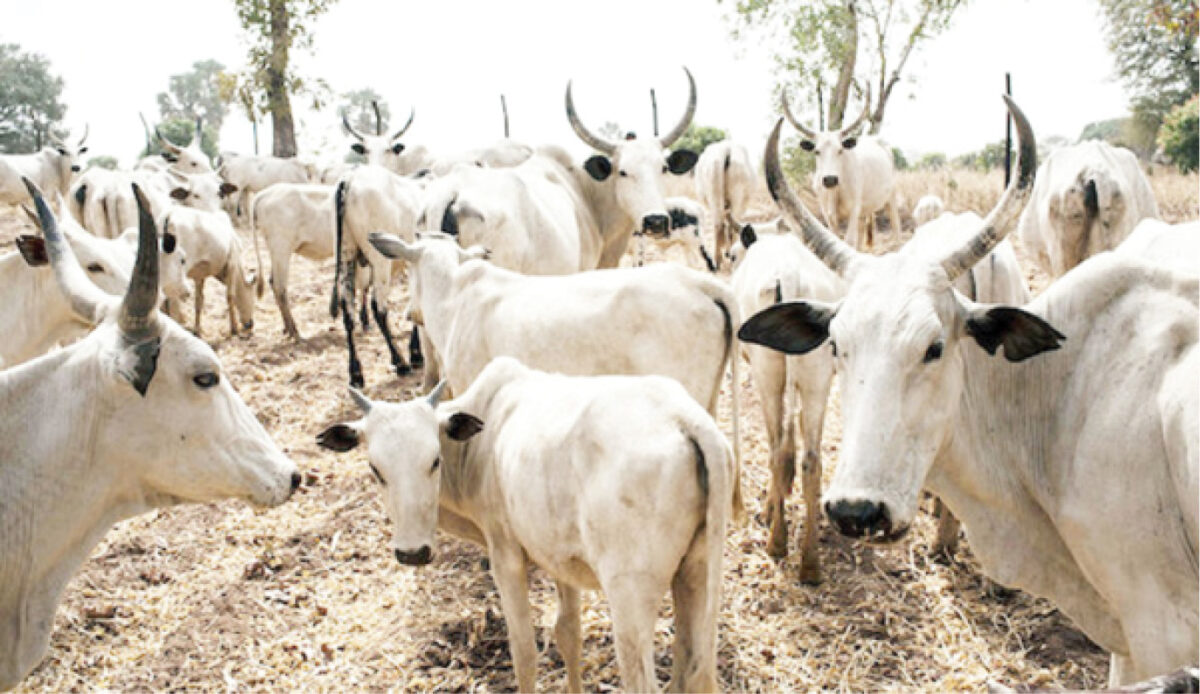 Cattle and Foodstuff dealers under the aegis of Amalgamated Union of Foodstuff and Cattle Dealers of Nigeria (AUFCDN), will today commence nationwide strike following the expiration of a seven-day ultimatum given to the federal government to attend to their demands.

AUFCDN, an affiliate of Nigerian Labour Congress (NLC) had on Sunday at a press briefing said the union was demanding protection of its members, payment of N475 billion compensation for lives of members and properties lost during the #EndSARS protest and Shasa market chaos.

The union also demanded that the government should order dismantling of all road blocks on federal highways due to problems its members get subjected to when carrying out their duties.

The Grand Matron of AUFCDN, Hajia Hauwa Kabir Usman, while giving an update during an interview with our correspondent, warned the police not to disturb task force of the union who will carry out enforcement of the strike by ensuring that no food and cattle were moved from North to the South.

Usman said, “The leadership of the union has already made a strong plan to ensure that all our exits (our borders) between the Northern and Southern part are closed.

“Every truck that will go out has to be checked. If you carry any food or cattle, you cannot take it out except you take it back or be destroyed there. None of the security agents should dare intimate our task force members because if they do, we will fight it legally.”

Usman vowed that the union would not compromise until the federal government attended to their demands, saying they had earlier given a 21-day ultimatum without any response from the government.